Emtee is one rapper who does not bite his tongue when it comes to those that throw shade his way. A lot of celebrities tend to side step all the negative comments that come their way on social media but the Hustla just can’t do that. 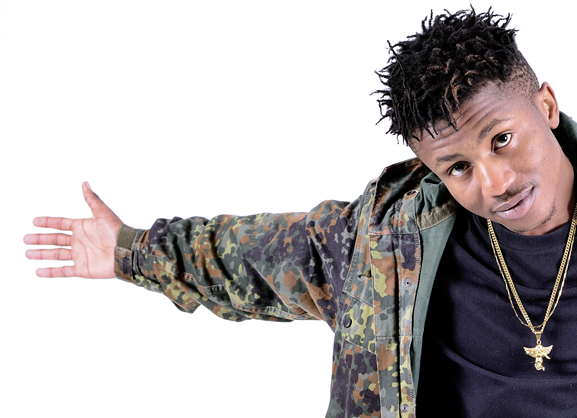 The rapper was once asked why he responds to all the slander he gets on social media and he said it’s because of the bullying he got when he was growing up. The rapper is now something and the hate and cyber bullying reminds him of those days.

“Stop creating fake accounts and actin like you hate me. It aint workin bra. I know you wish you were in my position. fvkc boy” said Emtee on Twitter. How pathetic do you have to be to create fake accounts just so you can hate?