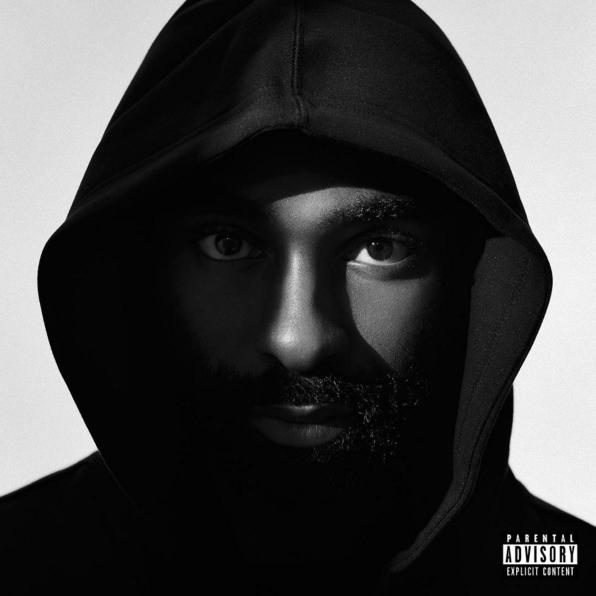 The rapper started sharing posts and hash-tagging them #Sidlukotini sometime in February and we all knew the record was about to drop. Riky Rick has since announced that Sidlukotini will be dropping this coming Friday and we are impatiently waiting for it to drop.

“Had to wait a long time to work with this photographer. And he create magic. No photoshop. Just great technique and experience. Thank you Ross” Captioned Riky Rick on the Sidlukotini album art! Check out the cover art and tell us what you think: 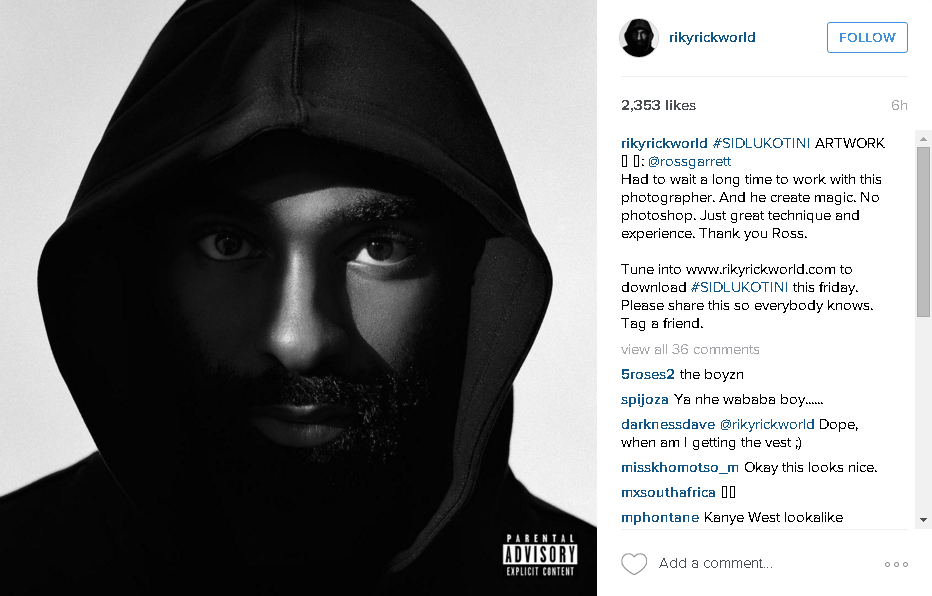