Chad Da Don has been on his way up for a minute and with every season that passes we have seen more and more of his work on the market. In 2015, we saw Chad Da Don releasing more music than he ever did and there was no denying that he was releasing the best content of his career but it’s now clear that 2016 is going to be the year Chad tells his story in full. The E.F.T hitmaker has been busy with his album launch approaching but we managed to sit down with him for an interview and this is how it went: 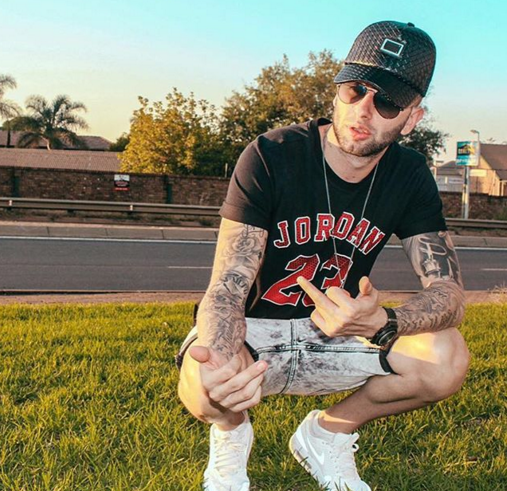 Where did you grow up and what did you say you wanted to be were older?

I grew up in Centurion, Pretoria. I’ve always wanted to be a rapper but I loved soccer as well!  I actually played for S.A under 14 and won the World Cup, so it was between a soccer star or a rapper. I guess the latter dominated.

What inspired The Book Of Chad and what can we expect from the album?

My entire life’s journey – through trial and tribulation has inspired this album.  Seeing your mom get beaten up and financial pressures gives you a story to tell that most can relate too, a fight for survival.  You can expect to hear the brutal truth about what it was to grow up in my home, and also how I fought to overcame those demons.

My dream collab is and always will be Eminem!

What made you decided to leave Family Tree and start your own label?

I was tired of being in the background, having to listen to someone else’s dreams and visions, when I knew I deserved to be on top with the work I was putting in. I needed to be Chad. Not somebody I’m not. I also had a dream to start my own label to showcase talent that I’m blessed to work with every day.

Did the decision affect your relationship with Nyovest in anyway?

I’ll leave that one blank.

We know you have a very good relationship with Beyonce’s Drunk In love producer, Soko. Can you tell us how that relationship came about?

I met Brian Soko through one of my producers and good friend AV Grand.  We clicked immediately through music and ever since then we became blood.  Soko is ridiculously talented and has a heart of gold.  He’s great to work with because of those star qualities.

Hip hop is the biggest thing right now.  I think we just need more support from local social platforms, whether it be TV or radio, to get our music out to everyone in SA… not just specific groups of people.

I think by DJ’s giving our local artists platforms through radio play etc… The internet is also a great way to get the numbers, I mean, there’s not many who don’t have access to internet. Especially now with so many wifi spots available.

I see myself with at least another 2 albums behind me – successfully signed DCM artists blowing up on your radio’s and tv’s and working on getting my music to the international market.

It has shaped my perspective in the sense that it’s now become popular enough to reach more than just one type of person.  More and      more people are starting to support the movement and that makes it easier for us as artists. 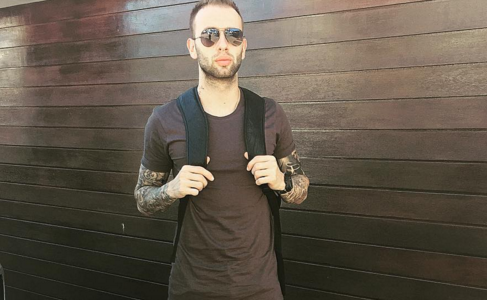 1. My new single Ivibe prod by TweezyMbongo Zaka by Rouge

Top 5 places to hang out in Pretoria?

Never give up!  Spend every free minute you have in studio! WORK WORK WORK!

Be yourself – an original copy! Put God first! Spread love not hate!