K.O says he is going to deliberately switch up his style on the next album. Mr Cashtime has had a successful 2 year run with his debut album titled Skhanda Republic and is getting ready to drop his sophomore album. 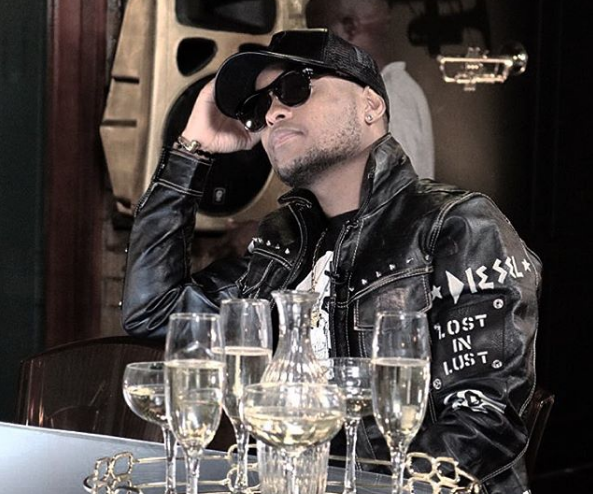 The rapper has achieved so much since releasing his platinum-selling debut album and it’s clear he plans on pushing the Cashtime Life identity further i.e Skhanda Rap. Mr Cashtime’s moto is more action and less talk so we expecting a lot from him this year.

“People are so excited to hear South Africa being South Africa but  they wish they could understand exactly what we were saying” said K.O. “I’m deliberately going to switch up on my next album, not the sound but I’m going to add more English to make it more universal” the rapper explained.