AKA will no longer be sharing his fatherhood on Twitter. The Supa Mega became a father last year after he got back from his U.K tour. The rapper even raps about the time in Roll Up Remix when he says, “way way out in London town almost missed my babies ultra-sound.” 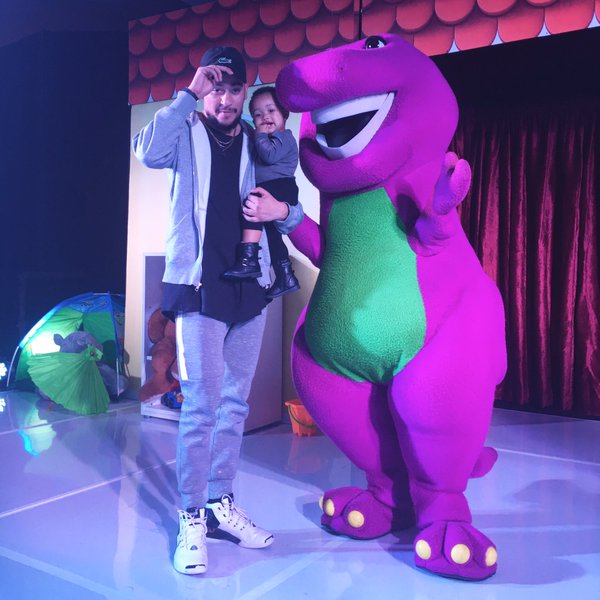 The rapper has been very active in his child’s life despite separating with the mother of his child. The Supa Mega has been posting pictures with his daughter from the Dome where they are watching the Barney show.

AKA found himself being trolled by tweeps and this pissed him off. “Never sharing another photo of my daughter again. You cunts don’t deserve it. I thought I was doing a good job of encouraging young fathers to handle their business … Fuck that. I’m keeping my fatherhood off Twitter” said a disappointed AKA.

you don’t deserve it: