Burna Boy has says they almost had to shoot up Buffalo Soulja. The Don Gorgon has been known for being followed by controversy where ever he goes and this will never end. His attitude and the way he carries himself is probably the reason why he gets along with the Supa Mega so much. 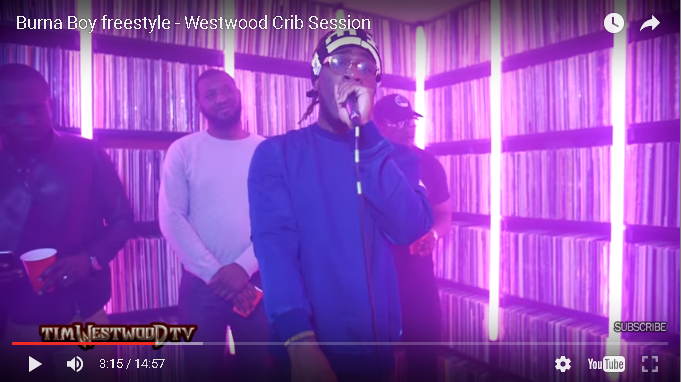 Last Year the Don Gorgon was involved in a controvertial confrontation with Buffalo Soulja at Da LES’s All White Party. We thought the beef between the two artists was over but clearly this is going to go on for a while.

Burna Boy recently visited Tim Westwood and him mentioning Buff in his freestyle shows the magnitude of this beef. “Big up my friend that come from Angola, almost had to shoot up Buffalo Soulja” is the bar he threw in the freestyle.