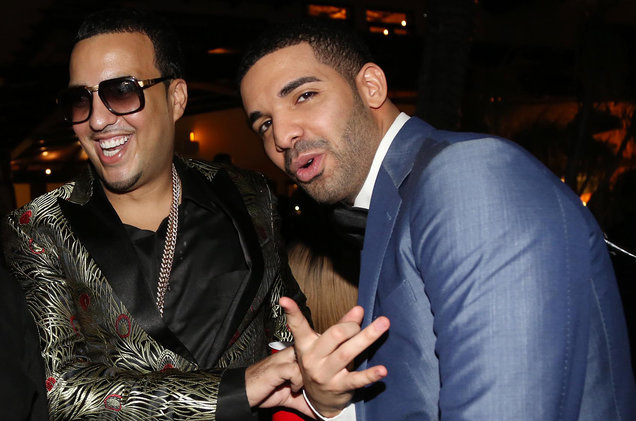 In a new interview with MTV News, French was asked about if Drake’s lines in the song were aimed at Budden. Initially, he laughed and said, “I don’t hng shave nothing to do with that one.” Then, he clarified that Budden wasn’t a factor in the song’s creation. “I don’t think we did that record thinking about Joe Budden,” he said. “No, I don’t think—I know that for a fact.” Watch the interview below.