Nasty C and Ganga Beats have come together to make music with the Redds Family. The Jiggy Jigga has gone from being on the come up to being one of the most sought after artists in South Africa in just a year. The rapper has been on the move and the cheque’s are bigger for real. 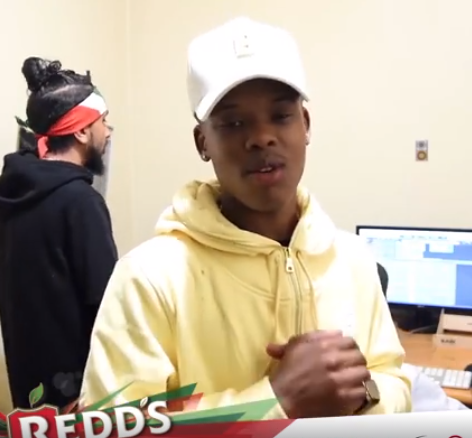 The ‘Bad Hair’ rapper is preparing to release his album which is very intereting because you would swaer that he is one of the most impactful artists in the last year after releasing his breakthrough mixtape titled Price City.

The Durbanite is now collaborating with Ganja Beats and they have come together with the Redds family to create a record. We can’t wait to hear what this record will be aboout but from the way it sounds homie’s got something.