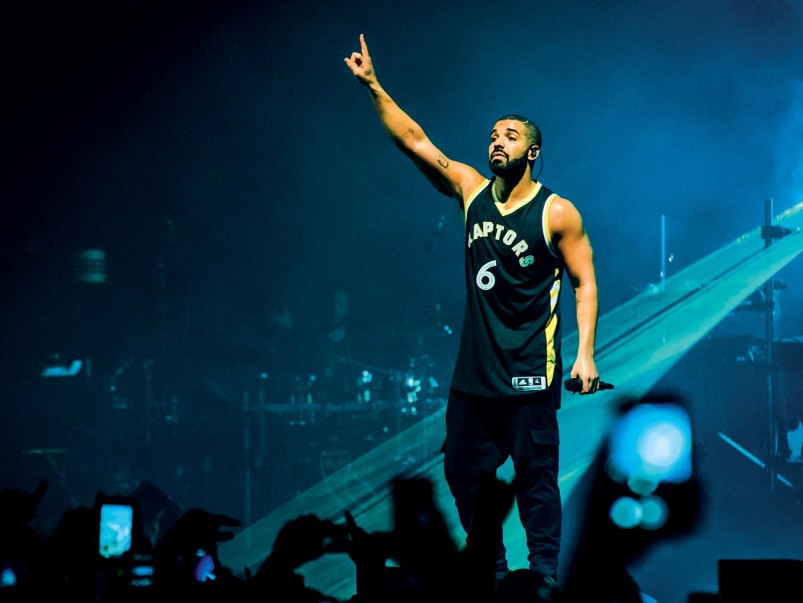 Drake’s devotion to his city is second to none, and he’s been honored for his committed to Toronto by Toronto Life, who have named him the second most influential person in Toronto.

According to the esteemed publication, the only person more influential than Drake in Toronto is the Canadian Prime Minister Justin Trudeau, who has won admirers the world over for his progressive values and youthful charm.

In describing Drake’s importance to the city, Toronto Life provides a list of things Drake has done in Toronto over the past 12 months: “Drake received a key to the city, emceed the NBA All-Star Game, broke ground on a Bridle Path mansion, threw the best music fest in town, turned the Real Jerk into a hip-hop tourist stop, released a whiskey, and opened an OVO flagship store.”