The new year has come with a lot of changes. It looks like K.O wants to avoid a repeat of 2016 when he got a lot of criticism after artists left his label. K.O won’t be signing new artists to CashTime Life anymore. 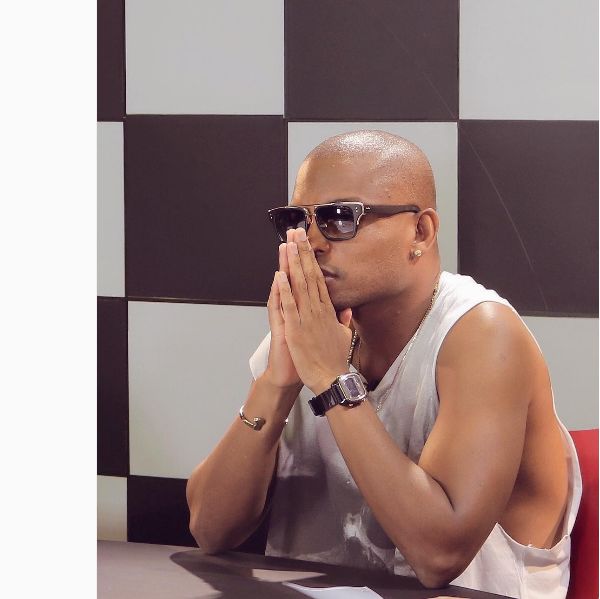 Speaking to Drum Magazine, the rapper says he wants to focus on his own career and not be responsible for anyone’s career anymore.

“I have no regrets but if I had focused on myself instead of trying to help others from the beginning, I would have been far with my career. I will not be signing any more artists at CashTime Life. I don’t want to be responsible for anyone else. I want to focus on building my own brand,” he told the mag.

The rapper went on to say his good deeds came back to bite him back in 2016 when he was viewed as the bad guy. “Last year I gave people opportunities and I ended up looking bad when Kid X and Moozlie left. I will not allow that to happen again.”