Days after announcing his new project “Ngawe” which was received very well, Ma-E has revealed his plans of dropping more music this year. The rapper has been kind of quiet since the new year. We should have known he was up to something. The “Ugogo” hitmaker revealed he was recently in the studio working on new music. He even revealed his plans to drop an album this year. 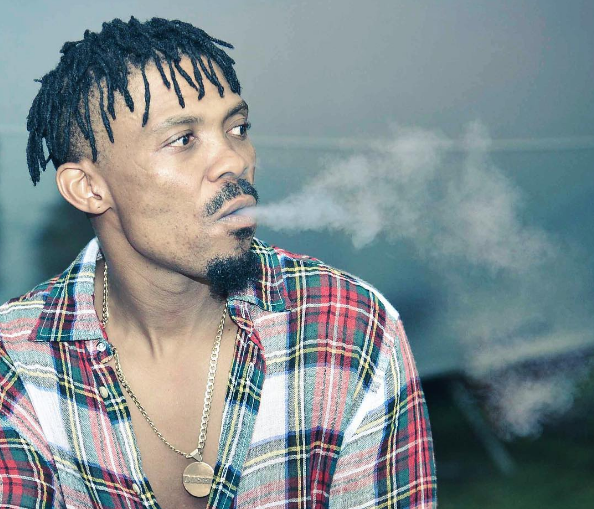 Last year, Ma-E put SA on notice that he was going to take the rap game back in 2017. The rapper is grateful for the support he’s received from fans and family and details his plans to create new dope music.

Good music in the making.

Plans to drop an album.