Nasty C recently responded to his fans from a social media Q&A who left questions with regarding his ‘Hell Naw’  music video . While many fans continue to express their disapproval at his “fake'” American accent, claiming that all Nasty C’s songs sound American, and that he lacks that original flavour. Unfazed by all the negative comments, Nasty C has decide to hit back at those critics who feel he should lose the American accent. 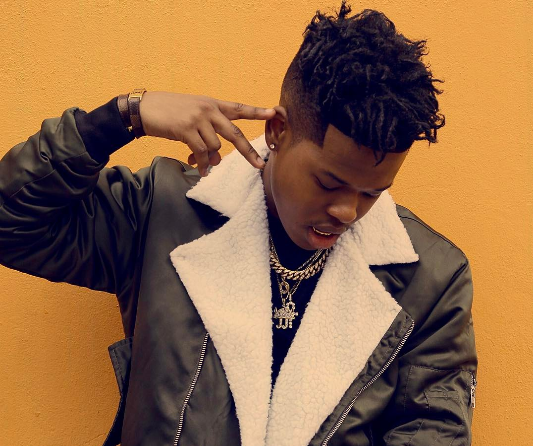 Ever since Nasty C came into the music scene, he has been receiving massive backlash for sounding American. But one outstanding character that shines the most about the Award-winning rapper is that he doesn’t take things to heart. He has a thick skin for days.

When a critic commented saying he hates rappers who sound American, Nasty C quickly responded  ” English is English and accent is influenced by who you listen to or the people grew up with. So if you don’t like my accent, don’t listen to my music period.”