Tumi Molekane, who is also known as Stogie T,  is a Tanzania-born South African rapper and poet most famous for being the lead vocalist of the hip-hop gruop Tumi and the Volume. He has done countless work on the Johannesburg and world of the hip-hop scene. After listening and reading to only one of his songs, his lyrics are incredible and are relevant to the issues that are occurring all over the country. 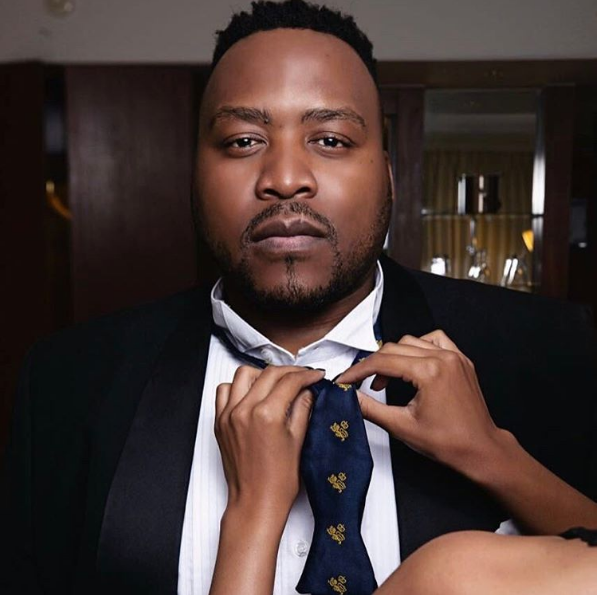 Here are  things many people don’t know about the talented rapper.

2. The group released an album in 2001 titled “APT: An Artistic Representation of Truth”.

3. That same year Tumi released his debut album The Tao of Tumi and published a book, a collection of poems, entitled “The Black Inside Out”.

4. 2002 saw the vinyl/CD release of his EP A Dream Led to This on Nuffsaid Recordings in Australia, as well as further cooperations with Australian MC/Producer Prowla.

5. He was front man for the band Tumi & The Volume, a creative joint venture between Tumi, Tiago and Paulo from 340ml, Dave and Kyla, joining forces in 2002 and releasing their debut live album “At The Bassline” in 2004, which garnered three nominations for South African Music Awards (SAMA).

6. The group’s self-titled sophomore effort and first studio album was released in 2006 with distribution in Canada and Germany as well.

7. Founding his own label Motif Records in 2006, Tumi released a compilation “Ke Sho Case Showcase”, as well as his second solo LP “Music from my good eye” in 2007.

8. Various collaborations and full length albums followed, amongst them Tumi & The Volume albums, and the first release off the Motif Records/Sony Music Joint Venture 2010 full LP release “WHOLE WORLDS” and Tumi & The Volume’s “Pick A Dream” on Sakifo Records.

9. Other endeavours include a guest appearance on AKA’s “Victory Lap” remix as well as a public service announcement in the form of a bootleg remix of Kanye wests Power.

10. In 2015 he was a judge on the Vuzu Amp reality competition show The Hustle.