Ever wonder how a rapper who has just dropped one hot song all of a sudden is surrounded by top of the range cars and wearing so many chains around his neck he looks like he’s going to fall to the ground in his brand new music video? When a rapper releases a record he has to portray and maintain a successful image to his fans, friends and family but how true is this image that they feed to us through their lyrics, music videos and lifestyles? 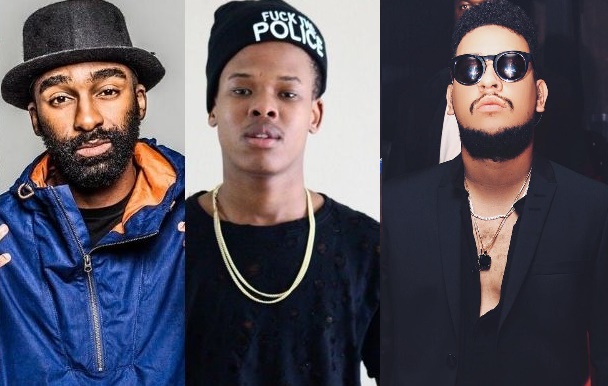 But have you ever wondered how much signed SA rappers earn from shows and album sales. Here’s a comprehensive look….

We all know how much certain rappers like to brag about the money they have. At times, it can even become tiresome. Do rappers really make as much money as they say they do? And if they do, how do rappers make money? Aside from Cassper, AKA , Emtee , or somebody like Nasty C, I can’t imagine many rappers with as much money as flaunted in the average mainstream rap song.

Cassper Nyovest who is an independent artist and owns his own record label Family Tree  opened up recently about the earning potential of a signed SA rapper compared to an independent rappers’ earnings.

“Artists only get eight percent of their record sales, [it’s the] industry standard, and 50 percent of their show money. I didn’t want that, I wanted 100 percent of everything.” Cassper Nyovest said in an interview with Forbes Africa late last year.