Lyricism is still very much a part of rap music. As hip-hop’s audience has expanded, the rules of what makes a rapper “lyrical” have broadened as well. A fan of Southern street rap might have a different idea of “lyrical” than a fan of underground music, who in turn has different values than a traditionalist from SA. The one constant: an artfulness to how each rapper creates his work. 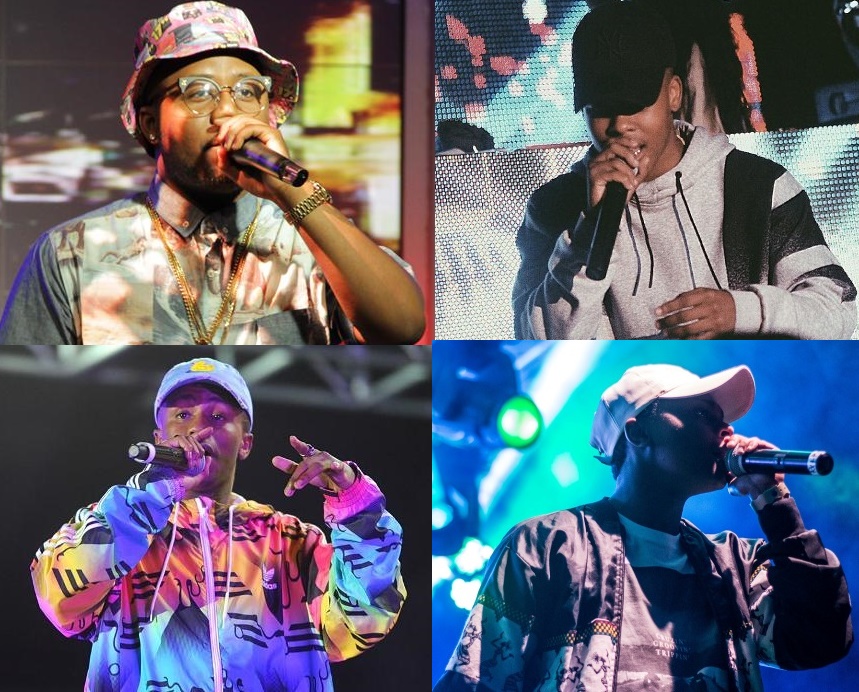 “Rap isn’t lyrical any more.” You hear it enough that it becomes an ugly kind of common sense. It becomes received wisdom, taken as truth: It’s 2013, and rappers are gimmicky. Personality has won out over bars.

Sure, “lyrical” can be misused in hip-hop, ascribed to the dry technical aspects of MCing. At its worst, calling a rapper “lyrical” makes their art sound more like a math problem. But the term is still useful, because it distinguishes hip-hop from pop music more broadly.

That doesn’t mean that rap artists who subvert, mutate, or even undermine that tradition are less hip-hop, or that they don’t make good music. In fact, it’s their relationship with the “lyrical” that makes “lyrical” something even worth discussing in the first place.

So, Who Is The Most Lyrical Rapper In SA?