Castle Lite Brings Chance The Rapper To South Africa! We have seen Castle lite bring artists from the America like Drake, Travis Scott and Bryson Tiller to South Africa. They have decided to unlock another rapper for South Africa this April.

Castle Lite is bringing Grammy Award winning Chance The Rapper this year! The “No Problems” hit-maker who is also well-known for his Philanthropistic deeds will be performing live at the Ticketpro Dome. He will be performing alongside a number of local acts. Frank Cassino, Nadia Nakai and Shane Eagle will be setting the stage to fire.

They announced this live on their Facebook page revealing when it will be taking place, the location and who to expect on the night. The tickets will be going for sale on Computicket on Wednesday the 31st.

Check out some of the performing artists below. 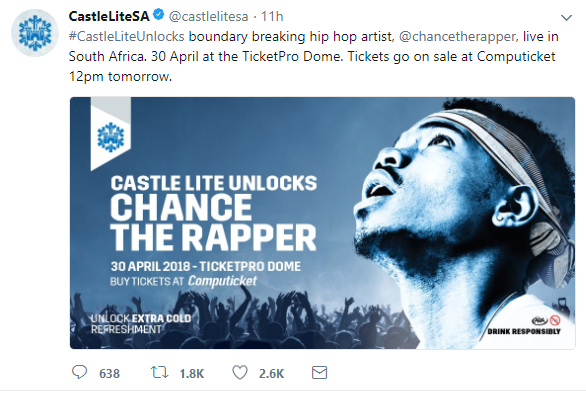 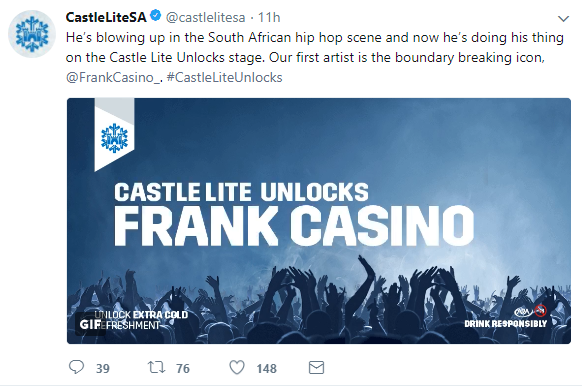 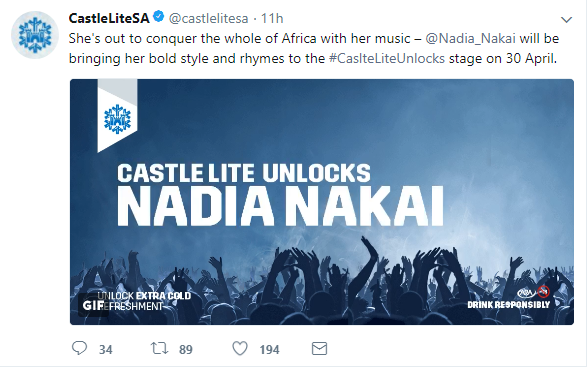 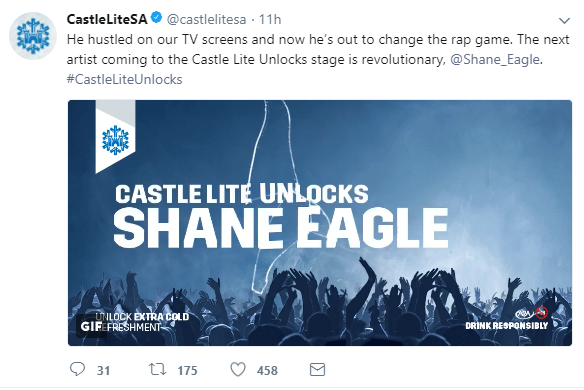