Here are the Most streamed songs on Beyoncé’s The Lion King: The Gift Album which  is the official soundtrack album by American singer Beyoncé for the 2019 photo-realistic animated remake of The Lion King. The album was produced and curated by Beyoncé and includes appearances from Jay-Z, Childish Gambino, Pharrell Williams, Kendrick Lamar, Tierra Whack, 070 Shake, and Jessie Reyez, as well as African artists such as Shatta Wale, Wizkid, Burna Boy, Mr Eazi, Tiwa Savage, among others.

The Lion King is currently the must-see movie across the world, and Spotify has taken a look at how listeners are enjoying the film’s soundtrack – new and old. In the past week, there has been almost a 50% increase in the listening of both the 2019 soundtrack, which came out July 11th, and the film’s original 1994 hit soundtrack.

Here’s what music in particular is resonating with our listeners, and where:

The top-streaming songs from The Lion King 2019 soundtrack: 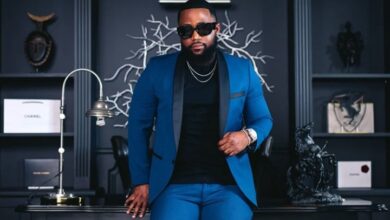 “I am not a gangster,” Cassper Continues To Justify Not Slapping AKA Back 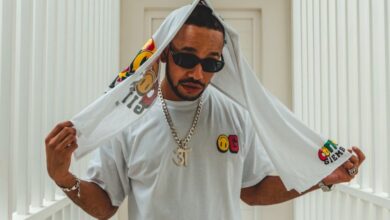 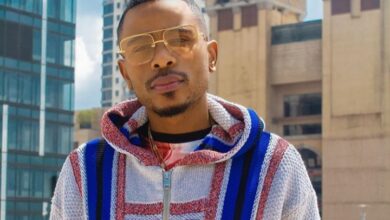 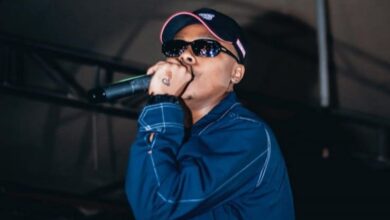