Reason Announces Rapper To Interview Next On ‘Rhymes & Reasons’. Reason is yet again working on a new show to share more insight and laughter with Hip hop enthusiasts, Rhymes & Reasons.

We have seen him host the likes of Rouge who came through decoding her raps and made the show too cool and interesting to watch. BigstarLIVE also made appearance as the second guest talking about his music, the inspiration behind it and why he chose the particular rhymes he did.

Now to keep the show even more hip and happening the rapper has announced Mr Cashtime as the next guest.

The moment to hear K.O give reasons behind his rhymes is just too perfect, since his album is a few weeks away from dropping. One other reason, people struggled to understand Supa Dupa, he may have once decoded it but this time around he will be interviewed thoroughly about it.

K.O has been focused on many projects lately, hopefully as the guest in one of the growing Hip hop shows he will share more. The last time the rapper made headlines on SA Hip hop mag it was when he expressed how he is coming through with a new sound. 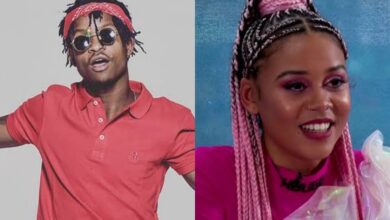 Gemini Major Questions Sho Madjozi If She Is A Rapper or What? She Reacts 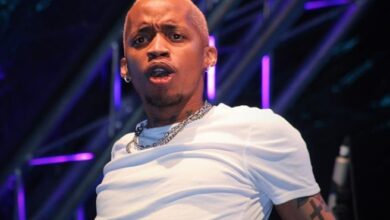 Tshego Reveals Why He Is In Desperate Need Of New ‘Management’ 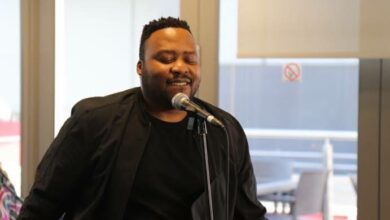 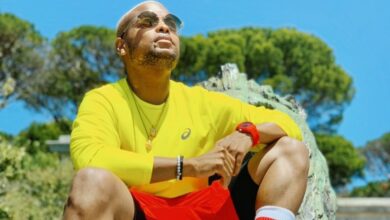