Nadia Nakai Opens Up About Radio Stations That Rejected Her Single ‘More Drugs’. Award winning rapper Nadia may be winning and owning up the game but not everything has been working in her favour.

Nadia is currently working on new visuals for the single More Drugs, set to drop on the 17th Friday. She has since the week began shared teasers of the video showcasing her in bloody graphics wearing outfits that are too amazing to miss.

On this video Nadia is exploring and expressing parts of the song that led to it getting rejected by stations. She has revealed that because of the title it was initially presumed by stations that the song promotes drug use hence the rejection.

“I had trouble getting the song played a lot of stations had a problem with the word drugs on the song, even took the word out and resubmitted, buut 🤷🏾‍♀️ so decided to do what I want with the video… I’m hoping Kreatures will be that tho! It’s gonna be the next single,” wrote.

See the images of the music video currently under works: 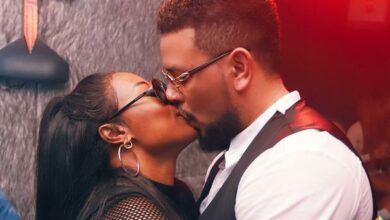 AKA Confirms He Is No Longer Dating DJ Zinhle 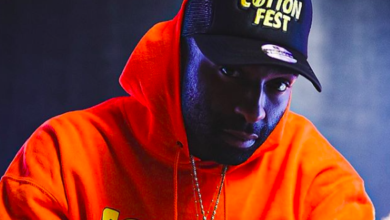 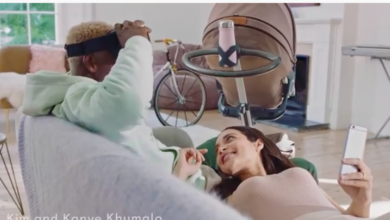 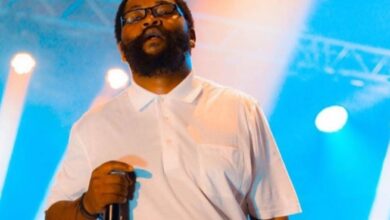