Flex Rabanyan States Reason That Has Been Holding Him Back From Dropping New Music. Former Vuzu winner Flex Rabanyan hasn’t dropped new music in months, in fact the singles he dropped a while back didn’t perform as expected.

The rapper who is now investing his time on his delivery business when he is not making music hasn’t had things easy. He went through what most referred as a ‘downfall’. The difference with Flex was that he admitted he hit rock bottom and stated that he is working on building himself to becoming the millionaire he aspires to be.

On one of the tweets he shared that he is working on his music and is planning on having at most R5 million to revive his career.

“This year I hope I make enough to have 5 mil to invest in my music career. I miss it sooooo much,” wrote Rabanyan.

Now he states that the reason to his delay of dropping music is the Load Shedding.

“Load shedding is the only thing stopping me from releasing new music. Yazi,” he wrote.

Looking at how load shedding is far from over one can only hope that Flex manages to drop a single or two. 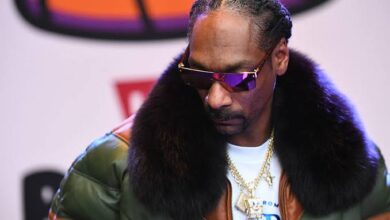 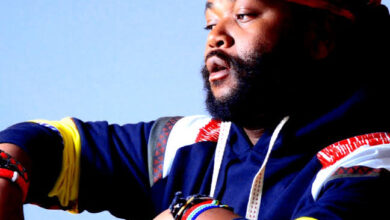 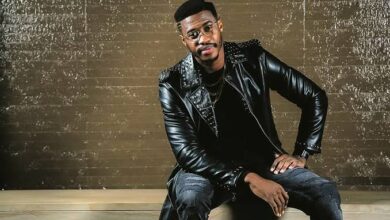 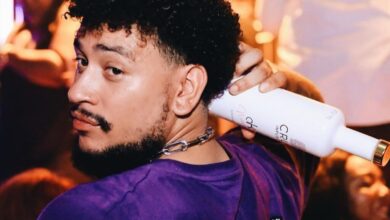