Maraza Rages Over Bolt Ride For Continuous ‘Bad Service’, They Reply. When it comes to Maraza we can already conclude that he stops at nothing until he is heard. This time around the rapper gave out the Gwan vibes when he confronted Bolt Service ride.

The 30 year-old took to twitter to stress how he recently had the worst service from Bolt ride service. The rapper detailed his story on how drivers were rude to him and bow he had to pay twice the cancellation fee.

“@Boltapp_za this the last straw! There’s NOTHING stopping ur RUDE drivers from CALLING us & asking how many people we’re with! It’s far better than to wait 5 minutes for a driver who arrives & then TELLS me to cancel the trip because we are “too many men”.

“Now here is the worst part! We request another @Boltapp_za, and the same guy accepts it AGAIN!!! AGAIN?!?!?! So you can charge me ANOTHER CANCELLATION FEE?! How is this a service we’re paying for?!” wrote Maraza as caption to the videos he validate his outcry.

Here’s how they responded: 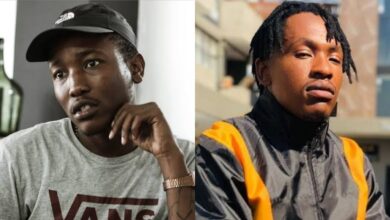 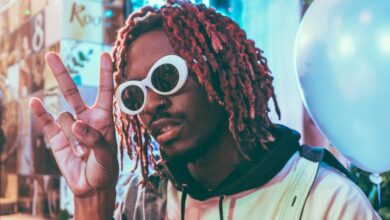