Cassper States Reasons Suggesting How The Lockdown Won’t Stop The Corona Virus. A large number of influential people are now locked and limited in their homes, they all using this time to drive an impact on social media.

Last night the President stated that the nation will be on lockdown from Thursday the 26th of March until the 16th of April. This is with the aim to stop the virus from spreading. In a way the crisis will disturb the progress of the economy greatly, this affects both the rich and the poor.

Mufasa expressed how even with the Lockdown attempts, the virus won’t diminish as easily. He said it might slow down the spread of the virus and that if it wasn’t for the people who visited Italy things would be okay.

“It’ll slow down the spread but not stop it. Kana you must understand Kuthi if it wasn’t for those 10 broers from Italy, we would still be rocking. Meaning that Cory could’ve been spreading and we wouldn’t even know. It’s been here for a while and you didn’t know,” wrote Cass.

The panic of the pandemic has led to a number of theories and views circulating the internet. Facts can be found on offical medical news. 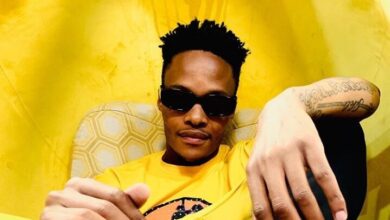 Zingah Shares What Made Him Become A Better Rapper 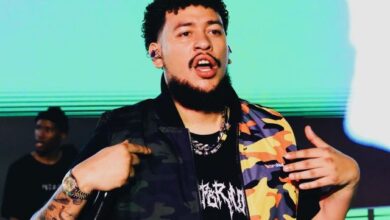 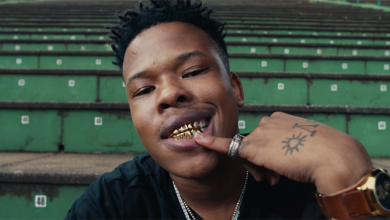 Nasty C’s ‘There They Go’ Gets Certified Gold 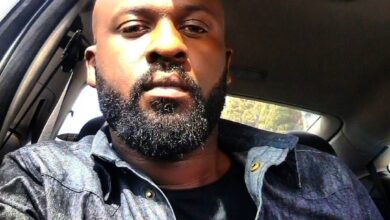 Blaklez Shows The Progress Of His Upcoming Album