Tweezy Credits Rapper Who Got Him Through Tough Times With Their Music. Music tells a story that words could never, making it a universal language that all can understand and relate to.

Tweezy has been opening up about his struggle with depression and some of the coping mechanisms that he used to get himself through the tough times.

The producer credits American OVO rapper Drake for making an album with lyrical content that spoke to him directly. Tweezy also revealed that he happens to share a birthday with the rapper which is October 24th.

“Drake’s discography…definitely was God Sent as remedy for all the tough times I go through. It’s crazier that we share a birthday. He deserves all his success for all this amazing music” he said.

It was Drake’s ‘Too Much’ from his album ‘Nothing Was The Same’ that song was the gospel that he listened to when he was ready to give up.

“I remember in 2013 when I was pushing hard to give AKA beats and I was going through heavy pressure…shit was so hard I almost gave up. I heard “Too much” and cried like a baby. That song sounded like God was talking to me…telling me to keep going and not think too much” Tweezy wrote. 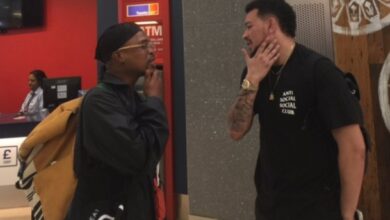 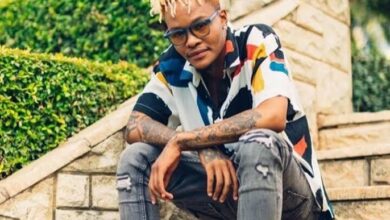 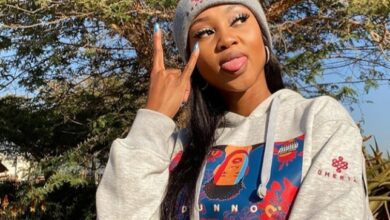 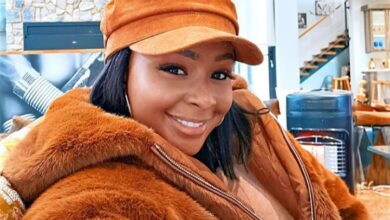