SA Rappers Who Are Beefing In 2020. Artists this year have shown each other as much support as others showcased the enmity they share due to certain disagreements. The list below is about the artists that have exchanged disses through tweets and raps.

Over the years we have seen rappers break and make-up, then there have beefs that have been in one bitter state namely Reason Vs Flex, AKA Vs Cassper, Nasty C Vs Reece and Emtee Vs Flame to say the least. This year a new set of beefs emerged.

A new way to handle such matters involved first fighting, Cruz said it to Emtee and Cassper said it to AKA. It seems the beefing may from now on go beyond tweets.

Below are SA Rappers Who Are Beefing In 2020 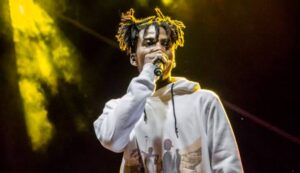 The beef between Flame & Ex-Global was exposed to a public medium when Ex came forward to explain that he used to sleep with Flame’s girlfriend but she isn’t the reason the group split.

The Big Hash And J Molley 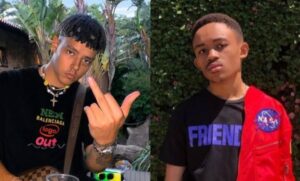 The two new wave rapper decided to steal the spotlight by dropping diss tracks that aired out all the unknown dirty laundry. They both each released two set of disses via music and tweets which ended with the Hash explaining that he was done and through with the squabbling. 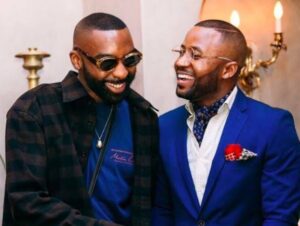 The two have never went public with their beef until recently when Cass released a song (To Whom It May Concern) detailing his feelings and thoughts about the bromance that died between him and Riky.

Riky revealed that : “Anyone who wants to solve an issue can solve it with one phone call or meeting. I get he wanted to get it off his chest. Shap, we heard you. But are you gonna offer any solutions, are you gonna actually pull up and talk like men are supposed to? My number the same.” 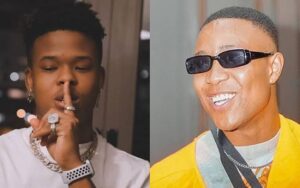 The beef began when Speedsta went public with claims that Nasty C stole the song Bamm Bamm from him. They exchanged disses until it reached a point where Speedsta called the Palm Tree’ rapper’s album sh*t. In response Nasty C questioned how ironic it is that he has Speed in his name but not in his career. 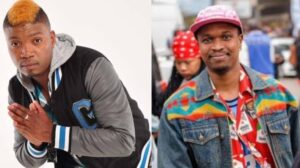 Ntukza came forward with the news that he was planning to take legal action against Scoop who he claims was the reason his single … didn’t succeed as well as it should have. Ntukza said Scoop badmouthed him to the masses that it ruined him to a point of no return.