No matter how hard an artist may work on their music, they’re never quite sure how the project will be received by the people however, these rappers seem to have everything on lock because the charts never lie.

It goes without saying that South African hip hop has raised the bar as the years have gone by and the race for the top spot in the game is officially at its hottest.

The people have spoken and the results for the top 15 albums on Apple Music’s SA Hip hop chart have been revealed and although Cassper is leading the pack with his fifth studio album #AMN, A-Reece is still dominating the charts, taking up a total of three spots. 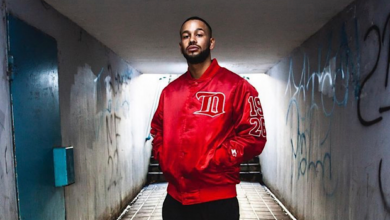 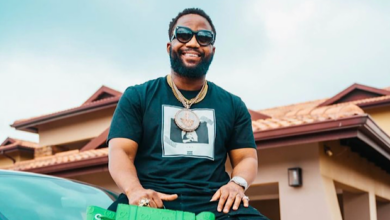 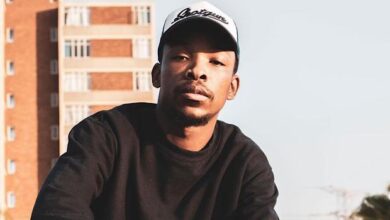