Here’s A List Of AKA’s Songs That Went Platinum And Diamond. In the history of South African Hip Hip there hasn’t been an artist who has achieved as much as AKA has musically. The rapper makes each year his own and isn’t stopping at nothing.

This week the 32 year-old superstar took to social media to share with fans his latest achievements which include a series of his music going Platinum and Diamond. When a record goes Platinum in SA it means it has attained a total of 30 000 units, imagine one record on 53x Platinum, Mega achieved that. 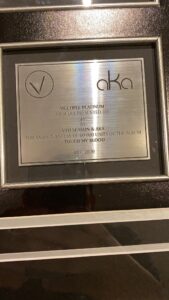 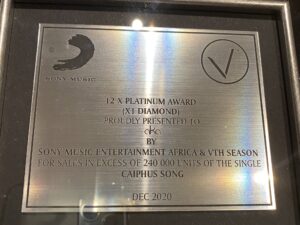 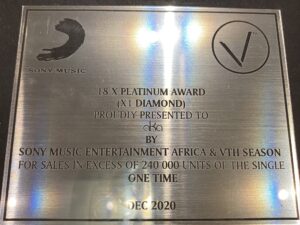 The World Is Yours on  10X Platinum (X1 Diamond) 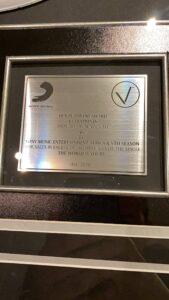 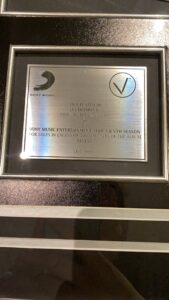 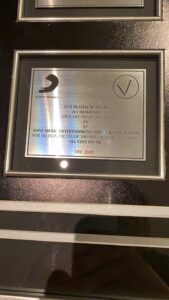 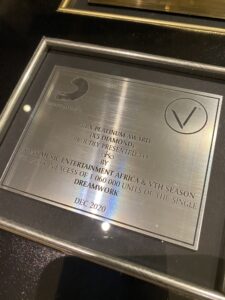 I’m conclusion AKA explained that he was releasing these numbers to the public to show the Megacy appreciation of their support towards him.

“Why am I releasing all of this info? Firstly to Thank You for all the support over the years. As the Megacy I know it hasn’t always been easy and you have never let me down.”