New Music Friday! Blxckie, LucasRaps And Kid X Come Through With The Releases. SA Hip Hop artists week after week are dropping music for the fans to enjoy and they are creating music that their fans can enjoy. SA Hip Hop artists are working with some of the game’s dopest producers to create hits for their fans. For this week, new music features several artists have come through with the releases, some are albums and some singles.

Each release is authentic to each artist own sound as it is evident that SA Hip Hop artists are within their elements and know what sounds work best for them. New kids on the SA Hip Hop scene Blxckie and Lucas Raps have both dropped new tracks. The two have been buzzing on the Hip Hop streets and have been serving music that gives a view of the position that SA Hip Hop is in.

Blxckie first gave fans a taste of his new track, Kwenzekile at a performance and fans were immediately hooked and urged the rapper to drop the song. Blxckie gave the people what they wanted and dropped the song, which has so far received positive reviews from fans and is already topping the charts. The song is currently number 1 on Apple Music’s Top Songs charts.

Lucasraps has dropped another single ahead of his debut album, 031 To The World release. Lucasraps’ new song is called Jonny Dang. Lucasraps has been working hard and showing his fans that he is ready to show the SA Hip Hop game exactly what he can offer the genre.

Once again Kid X has teamed up with producer Lunatik to drop a new song that will feature on his upcoming album, Father Of Zen. African Woman is the rapper’s newest offering and Kid X is showing that his album will be great if his latest drops are anything to go by.

Hit producer and rapper Makwa has finally dropped his latest project, 16S91. This is Makwa’s first project under his record label Mzonkonko Records. Fans who are streaming the album, are loving what Makwa has offered and bumping the album without skipping any tracks.

The former Emtee Records member has delivered his new album, iQhawe. The project is dropped under the rappers own stable

Die Mondez – In The Trap

Listen to In The Trap here: 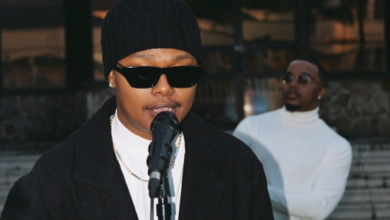 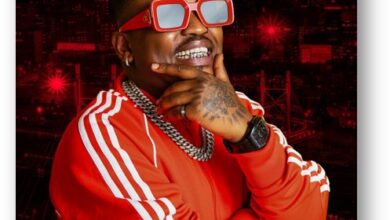 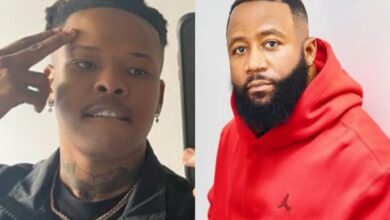