McLaren South Africa Sets The Record Straight On Cassper’s 2020 McLaren GT. Cassper Nyovest‘s McLaren whip has caused all kinds of rage on social media. The rapper has been accused of lying that he bought the McLaren GT with people like NOTA confirming the accusations. The Tito Mboweni hitmaker raised many eyebrows when he shared an image of a white McLaren after announcing he got a black one before his birthday.

Not everyone trusted the rapper, who went on to explain that while he first fell in love with the white automobile and desired it, it wasn’t accessible before his birthday. He chose the black one to commemorate his birthday with a new car. The rapper claimed that when the white McLaren became available at Dayton Motors, he traded in his black automobile for it, and the black McLaren is now available at the same seller.

In the wake of all the misunderstandings that were going on in regards to Cassper’s McLaren, new information surfaced from McLaren South African about Cassper’s new whip, the car dealer shared on their Instagram page confirming that the car Cassper owns was sold to him and there is no mix up whatsoever.

The rapper has already mentioned on a Twitter post that he is the first person to own the new McLaren whip in Mzansi and that was confirmed by McLaren dealership. “No, not first black but I’m the only person who owns the new McLaren Gt in South Africa period. This information was given to me by McLaren South Africa so I dare you to show me someone else. Please don’t go hiding after this tweet cause we need receipts. Don’t worry, ill wait!!“ 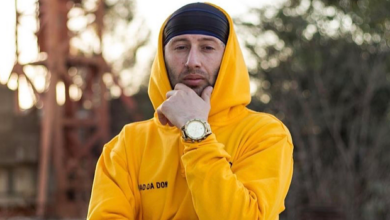 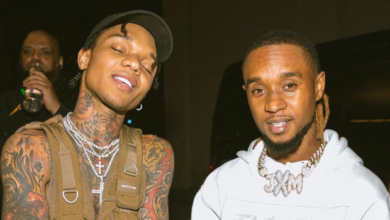