SA Most Followed Rappers On Twitter 2022. Many people have benefited from social media, particularly today’s SA rappers. Some of them would not be as well-known as they are now if it weren’t for social media.

Twitter, on the other hand, is a very effective medium that has aided carriers for many hip hop artists in Mzansi.

Many people have been able to showcase their talents and show the world who they truly are thanks to the same social media platform. SA Rappers’ Twitter fanbases, as well as their overall presence and following on social media, are one of the most visible ways they demonstrate their power and popularity.

On that note, let’s take a look at SA rappers with the most Twitter following and those who have attracted the attention of many people in the year 2022. 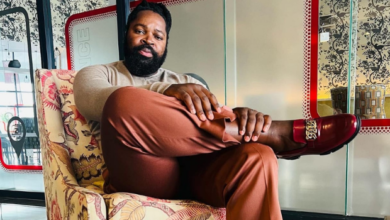 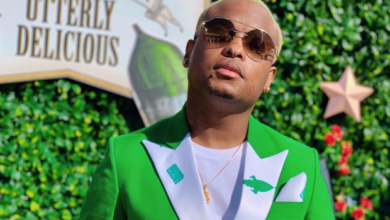 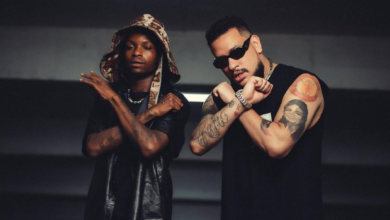 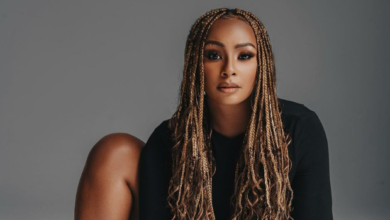