Nomoozie’s rap career took off fast and it looks like the Skhanda Queen plans on taking this rap thing all the way to the stars and beyond. Knowing that the Skhanda Queen was a superstar before the whole rap thing was in the public eye, we can’t wait to see what type of moves and music she plans on giving us. 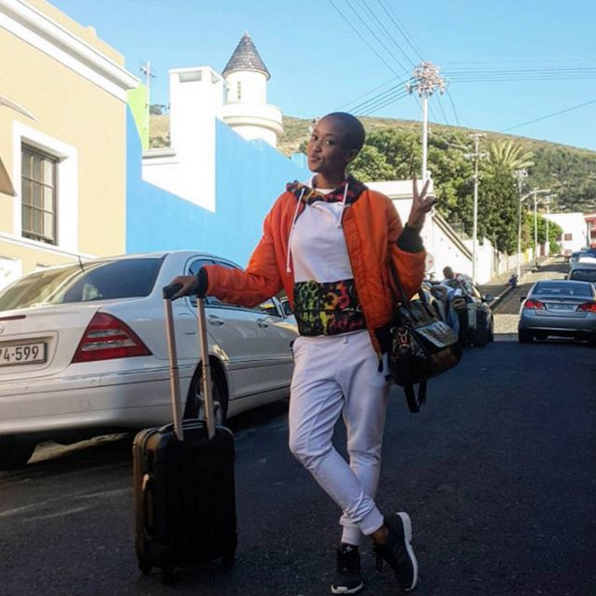 DJ Speedsta recently dropped his latest effort titled Don’t Panic on which he features the one and only Skhanda Queen. The track is definitely a smash and the homies are not sleeping on it as they are already in Cape Town shooting the video for the single. 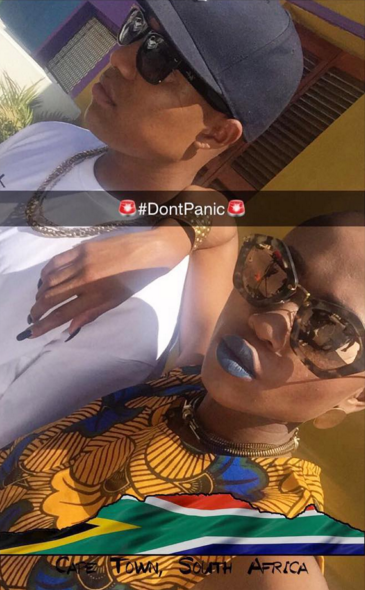