2015 was a huge year for both SA Hip Hop and for the Supa Mega. AKA is getting ready to drop new music and is excited about his forth coming album that is meant to be released in the first month of the 2nd quarter i.e April. 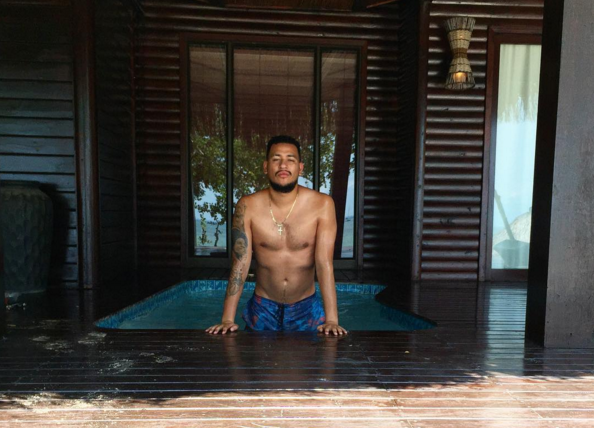 AKA was found as the only African artist on the BBC 1Xtra Hot For 2016 list and Baddest is now officially the biggest song on South African Radio across all genre’s. We can’t wait to see what the Supa Mega is going to feed the streets but with his level of consistency we know its going to be major. 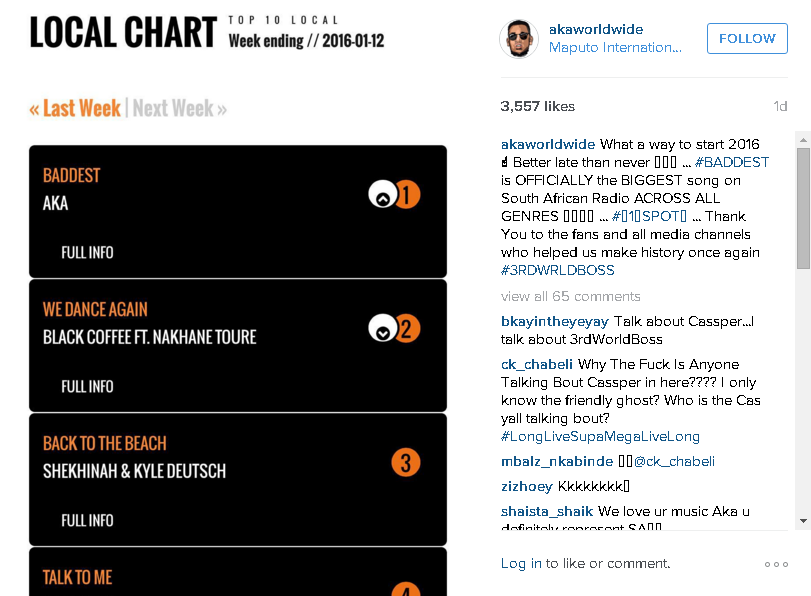