The fans have been impatiently waiting for the punchline king a.k.a Duncans album but it looks like the album is approach its release day with each day that passes. The rapper has been posting pictures with other prominent rappers. 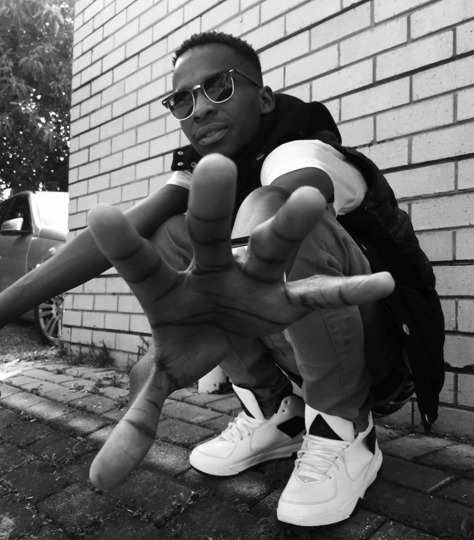 Duncan has been hashtagging Balaclava for a while now and it looks like the hommie is about to drop a single titled Balaclava. The track will feature Cashtimes Masandi on the hook, Kwesta is also on the joint and the video Duncan posted shows us that this is going to be a huge song this year. Check out the video and tell us what type of song you think Balaclava will be: