In the aftermath of the roll out to Wests The Life Of Pablo, which reportedly is still a work in progress, Kanye West says he will no longer be releasing his music on an industry standard. We have always known that West is futuristic but this is a whole new level. 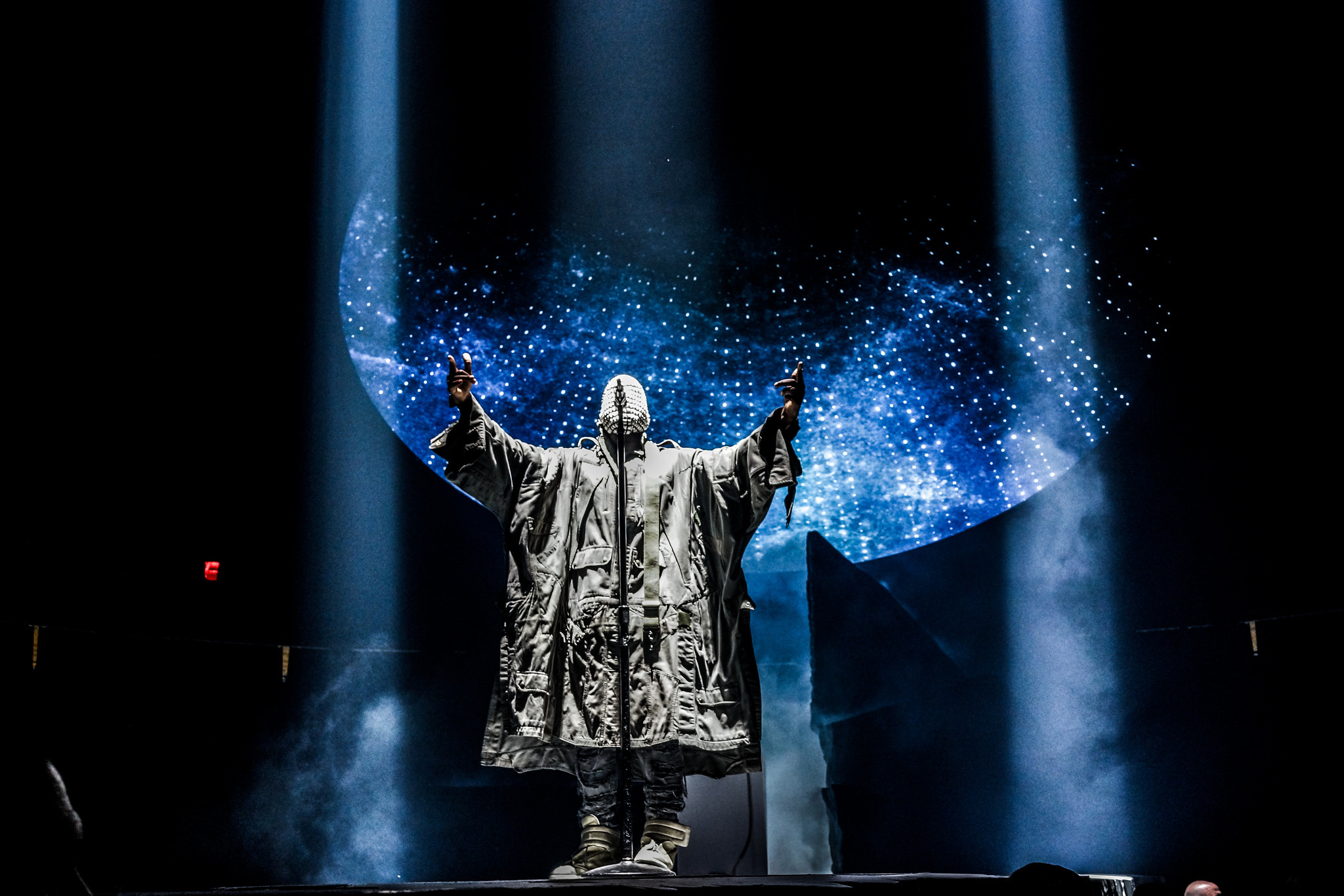 “I was thinking about not making CDs ever again… Only streaming,”the Chicago rapper-producer writes on Twitter today. “the Yeezus album packaging was an open casket to CDs r.i.p,” The CD version of Yeezus, Kanye West’s 2013 album, came without artwork, only a red sticker on the edge of the CD case.“uuuuuuum, so there it is… No more CDs from me,”Kanye West writes. West’s statements run counter to the reports last month that The Life of Pablo will be sold in deluxe physical edition.

Kanye West then turns his comments from his music to his personality. “question… Why do people not want me to be me?”he writes. “I want people to be the best version of themselves and I will be the best version of me. Growing and learning but not being told to stop …not being stunted. please avoid trying to talk me out of being me in the future.”

Best version of myself:

No more CDs from me:

The Yeezus album packaging was an open casket: