They say Hip Hop is a contact sport! Why? This is because of the genre’s nature of competitiveness which pushes the participants to be confident in themselves or they will crumble. When all the confrontations start happening the arrogance always comes out. We have decided to compile a list of SA rappers who don’t give a f*ck: 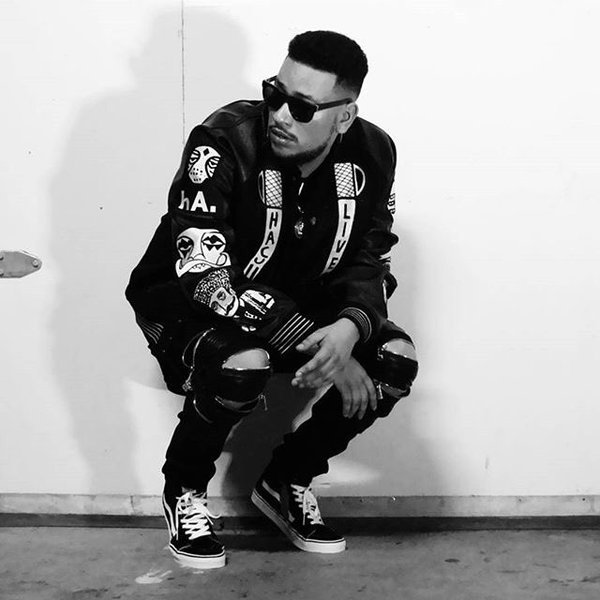 AKA has been known not to bite his tongue when it comes to his opinions. The rapper is blunt and does not shy away from expressing his true feelings which is a bad recipe when it’s time for confrontations. The Supa Mega has been involved with so many beefs because of this and ended up slapping Cassper Nyovest in a club last year. AKA also got super pissed when a fan got on stage during his set and he pushed the fan off stage. 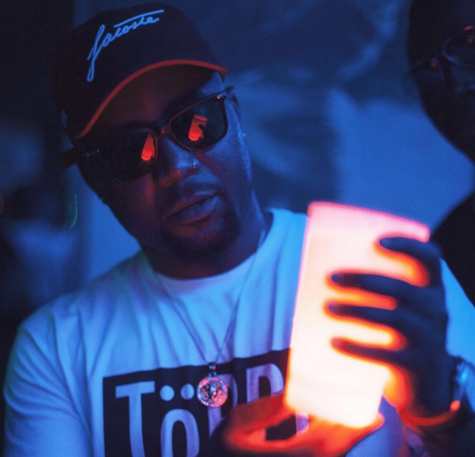 Cassper Nyovest is one rapper who claims to be humble but we really don’t see how a flashy man like him can be that. The New Age Doc Shebeleza has even disappointed his long-time mentor HHP by dissing the older members of the Hip Hop society in his music. 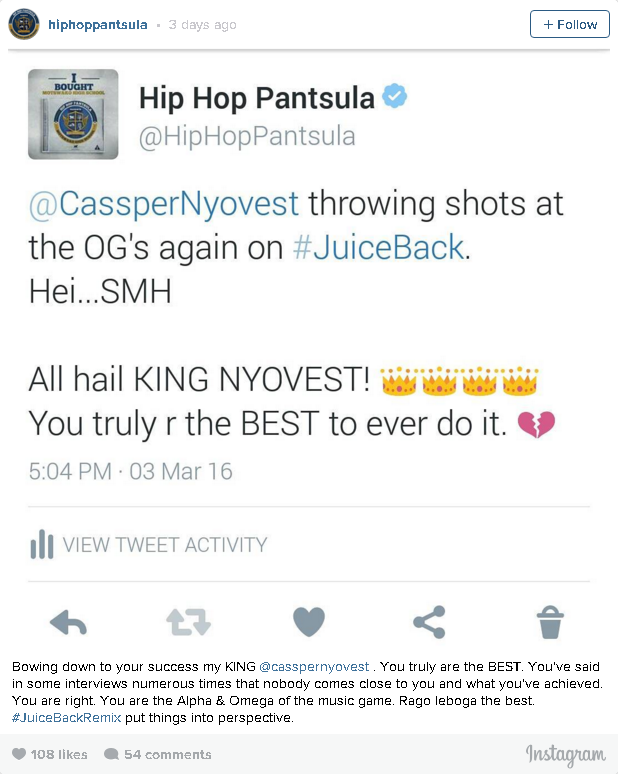 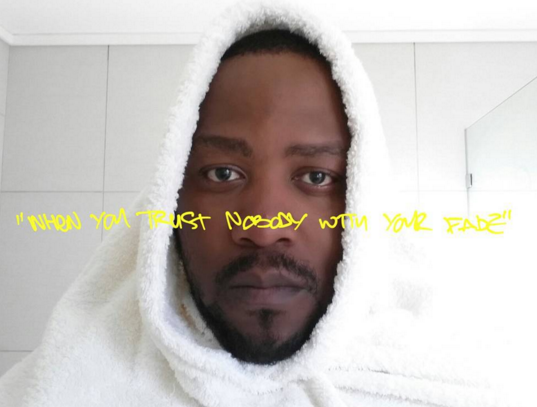 Tumi Molekane is one rapper who nobody in Hip Hop can question his abilities as a rapper. The big homie doesn’t bite his tongue at all e.g when he was asked what he thinks about the state of SA Hip Hop he responded saying, “it’s in a very beautiful place because we have rappers like iFani on one end of the spectrum and we got rappers like T From The V on the other end, not saying that we from different ends of the spectrum but god dammit we from different ends of the spectrum.” This ended up in iFani firing shots at him on social media. 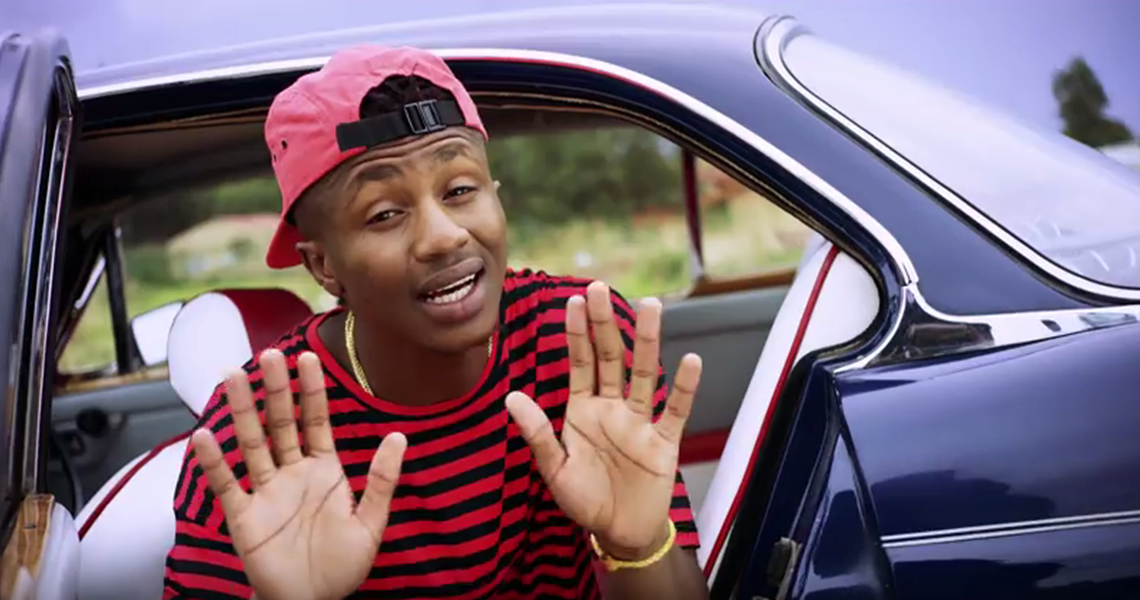 The Roll Up hitmaker has found himself being compared to AKA in many instances and this continues to show via his blunt responses to fans on social media. The rapper does not care that he is a celebrity now, he still responds to tweets from his haters and always puts them back into their place. 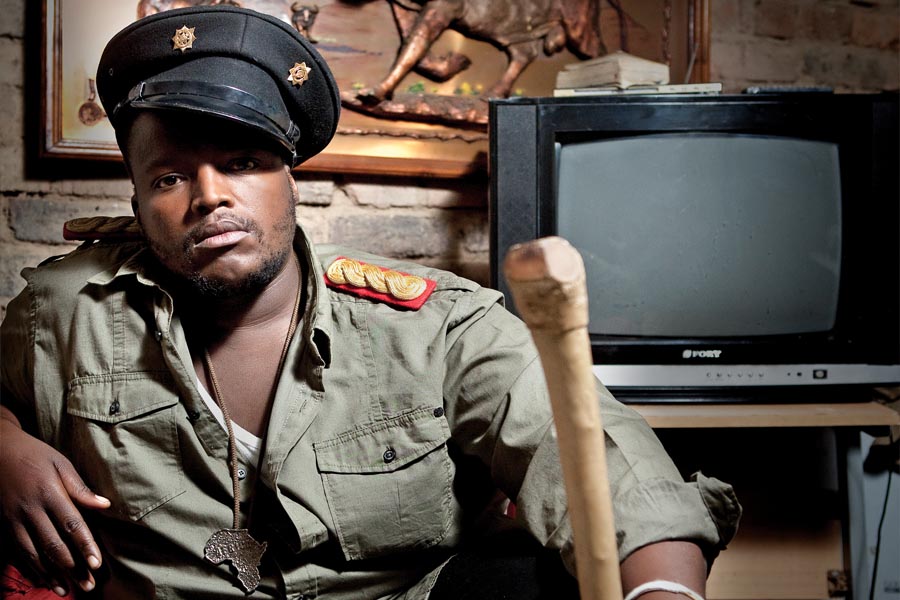 HHP has been known to be a very chilled out being whose not here for confrontations through out his career but it seems we have reached a new place. In the past couple of weeks we have seen Jabba interact with his fans and even put the hating ones in their place. The rapper has even opened up about how he doesn’t think Cassper Nyovest selling 80 000 copies is an amazing thing.