The legendary Mos Def who is also known as Yasiin Bey has been living in South Africa for a while now and it came as a shock when we heard that the rapper had been arrested for using unrecognised travel documents. 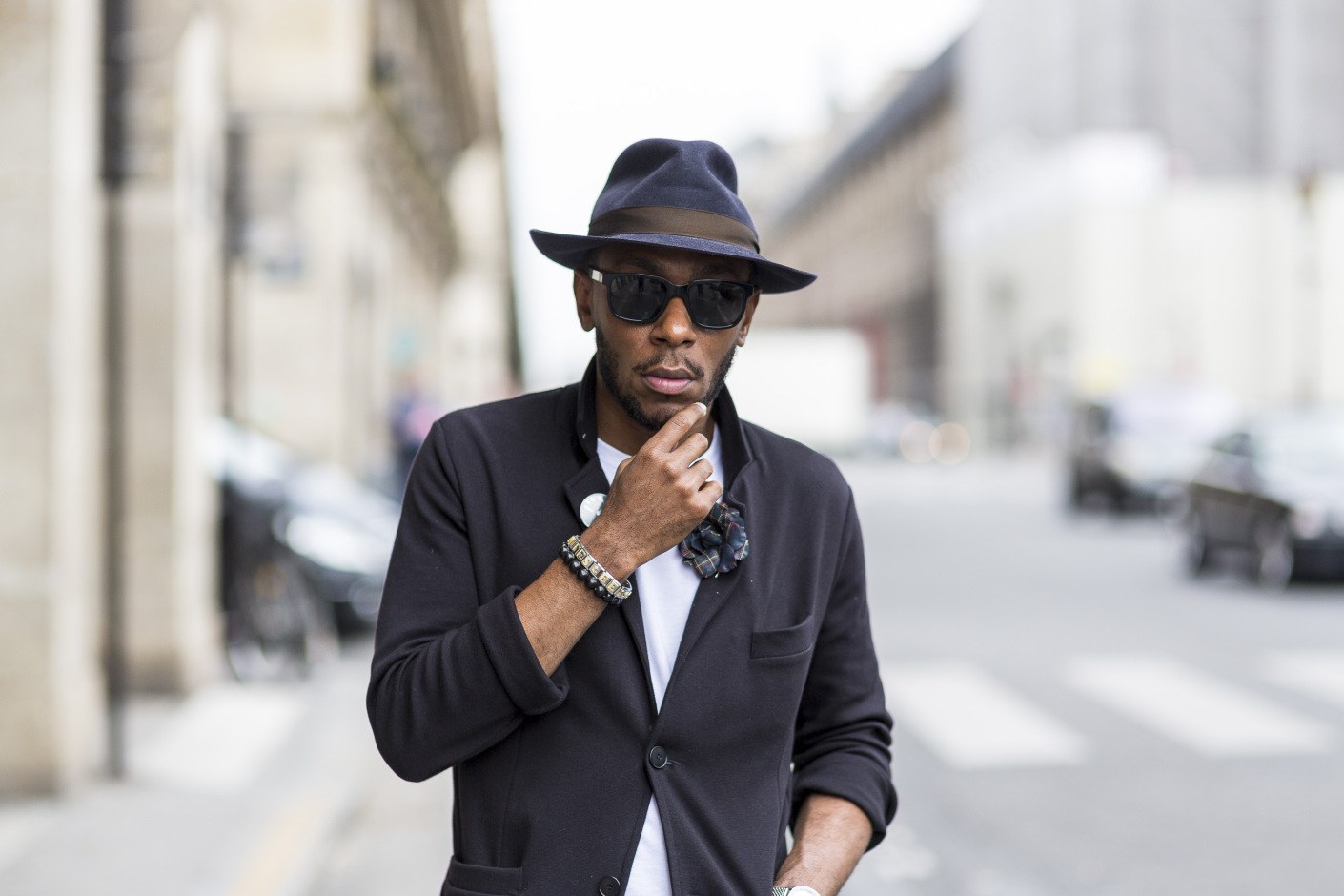 “Immigration officials at Cape Town International Airport refused to accept the document,” said home affairs spokesperson Mayihlome Tshwete. According to Mos Def he had been able to enter and leave the country with the same documents without any problems so being denied to leave came as a shock to him.

Shahied Schreuder, the legend’s lawyer said, “it was important to promote the country to the arts and culture, film, and performance sectors.” “Many more international celebrities are looking at South Africa as a destination of choice for retirement and business, etcetera, and we need to encourage that,” he said.