ScHoolboy Q has announced the release date for his follow-up to 2014’s Oxymoron. Groovy Q took to Twitter today (May 31) to say that the album will drop July 8. “Sorry for tHe delay but album drops….7/8/16 final date……” he writes in a series of posts. 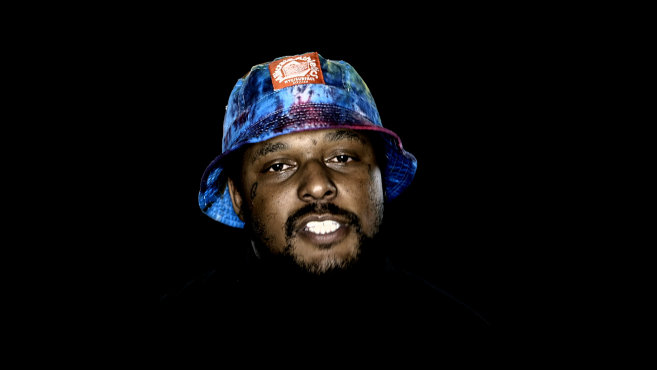 So far, ScHoolboy Q has released the singles “Groovy Tony” and “THat Part” featuring Kanye West. TDE’s Top Dawg had teased a release date before summer. The season officially begins June 20 with the summer solstice.

Top Dawg unveiled the label’s 2016 release schedule in February. Kendrick Lamar has already released his untitled unmastered. project. Ab-Soul’s LP was listed as “mixing.” Isaiah Rashad’s album is reportedly finished, but has yet to have a title or release date.