Gigi Lamayne explains why she signed with Mabala Noise Entertainment. Exactly a month after getting Riky Rick under their belt, Mabala Noise has announced that they have now signed Nasty C, DJ Finzo, Major League DJz, Gigi Lamayne, Pro, Zakwe and Zola. 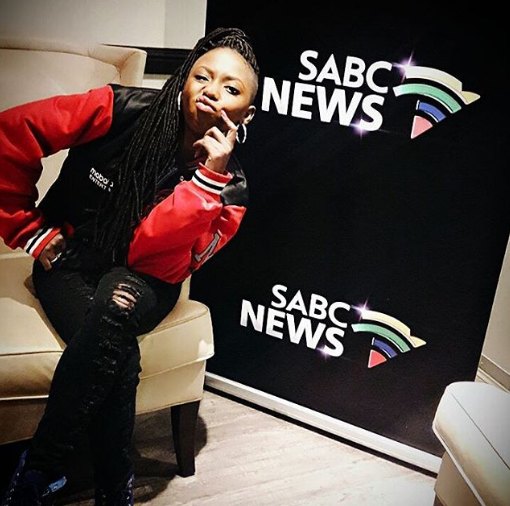 Successful artist under the record include Dj Bongz, Lvovo and Chynaman just to mention a few. This week the entertainment company gladly opened its doors for these artists. In studio is one of their musicians Gigi Lamayne.

“I was looking for a home, I was looking for a stable that understood the idea of family, the idea of artists pushing each other and the idea of the African child being able to penetrate into other industries. Not just an international act coming to South Africa and charging us millions but us going out into the world and showing them that we are as good as our musical counterparts. The idea of Mabala Noise is exactly that for the African child. It was a mutual thing, they were looking for a female artist and I am kinda established. It’s going to be big things for Mabala” Gigi explained.