We interviewed Priddy Ugly and we learnt that his subject matter, artistry, rapping style and groundbreaking word play evokes emotions of pure joy if you are passionate about hip hop music. The ease in which he moves from banging hard hitting club tracks to the most heartwarming love songs only attests to his mastery. With a host of great music already being released by the 25 year-old and so much more on the horizon, the Angolan born star is positioning himself to be one of the most prominent hip hop artists of this day and age.

We managed to sit down with the Hunnids hit-maker and this is how it went: 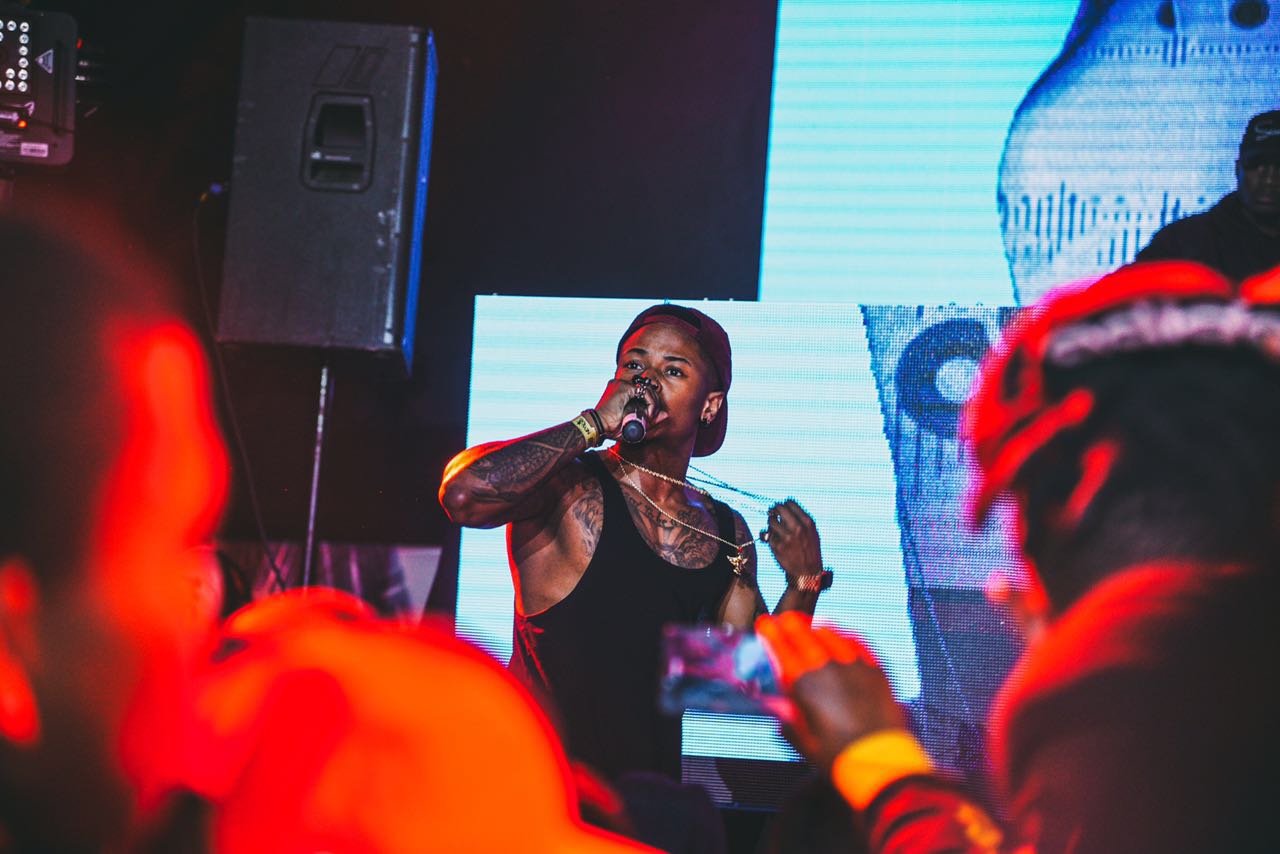 Music is my life, my passion and my purpose.

I spent the 1st fraction of my life in Meadowlands, Soweto. I rotated back and forth between Rustenburg, Roodepoort and Meadowlands. The rest of the time I’ve been based in the east side of Johannesburg, Kempton Park to be exact.

I think I wanted to be a doctor, but I know that was only the case because my father put the idea in my head.

At what age did you move from Angola to South Africa?

I was still a baby. I would only go back to Angola to visit family over the holidays.

Growing up in the East Rand we used to refer to things that were dope as Ugly. I felt like I was beyond that, an extension of Ugly. So based on my word play based raps, I played on the oxymoron of ‘Priddy Ugly’. This describes my rap style and flow, which is very unorthodox and eccentric. I also wanted to chose a name that would get people talking and encourage conversation. I wanted a name that people would love and hate and love to hate. It’s very important for people to not feel indifferent about you. They need to feel some type of way about you, good or bad, but if they have feelings towards you, you stay top of mind and you’re not easy to forget.

Where did the inspiration for the “You Don’t Know Me Yet” project come from?

What are some of the challenges you face as an independent artist?

Getting your songs played and playlisted on radio and TV platforms is a mission, especially when u not particularly friends or acquainted with the influential personalities on these platforms. There’s a lot of back and forths. You fund everything yourself and the weight of your whole brand is on you and the team you may or may not have and there’s always financial implications involved. However, as an indie you’re free to move how you wish, drop the type of songs you want to drop when you want to drop them. You have full creative control of your work and when money finally comes your way, it all comes to you.

Hunnids is one of the best music videos out right now, what was the creative process behind the video?

Thank you. With Hunnids in particular, the process was different for us. We didn’t have any solid concept or treatment. All our videos have been cinematic and very theme based. We had equipment, and since we didn’t want to necessarily spend a lot of money on a spontaneous project, we chose the song ‘Hunnids’ because the fans wanted a video to it and we could work around the song without too much pre and post production work.

We went to Joburg, thought of informal stores that deal mainly and only in cash, and we shot there. We wanted to show a different side to South African hustle, and the the East African and Asian community of SA play a big role in that market.

How involved are you in the process of creating your visuals?

I’m very involved. I decided on the song and the general theme and setting. Then I meet up with CideFX Films and discuss the idea, they come up with a treatment. Nkululeko Lebambo directs and edits the work and I executive produce the project.

What made you decide to shift your focus from dance to rap?

My parents made me choose between the two in matric so that my focus wasn’t too divided. I chose rap and didn’t look back. I was signed at the time to a subsidiary company under EMI called H.U.G.E. Entertainment, owned by Vusi Leeuw at the time, so contractually I still had obligations to fulfil where that arrangement was concerned, thus by default I had to choose music anyway. Iv never regretted the decision.

There are many spaces where SA Hip Hop can be monetized. Mainly where merchandising, and shows are concerned. There is also the option of sync deals. I do however feel like not enough SA Hip Hop artists tour, that gap can be filled and if done right it has the potential to bring in a lot of capital.

More innovative ideas, less imitation and a braodcasting system that isn’t biased based on personal preference from the employees and compilers of the station.

The fans also have a responsibility and that is too support the acts that they appreciate on all mediums from social media, purchasing, to performance and attendance, and engaging with channels and broadcasters in the form of voting, calling and requesting the music.

Far beyond local stages. Follow me and the music and witness the story unfold.

It has proven and shown that you can have a sustainable career out of hip hop, and that there is a market for anything as long as there is access to that particular audience.

All the rappers that I featured on ‘You Don’t Know Me Yet’.
Priddy Ugly is all I care to consider right now. I appreciate alot of rappers reaching peaks in their respective realms and there is something to learn from all of them. 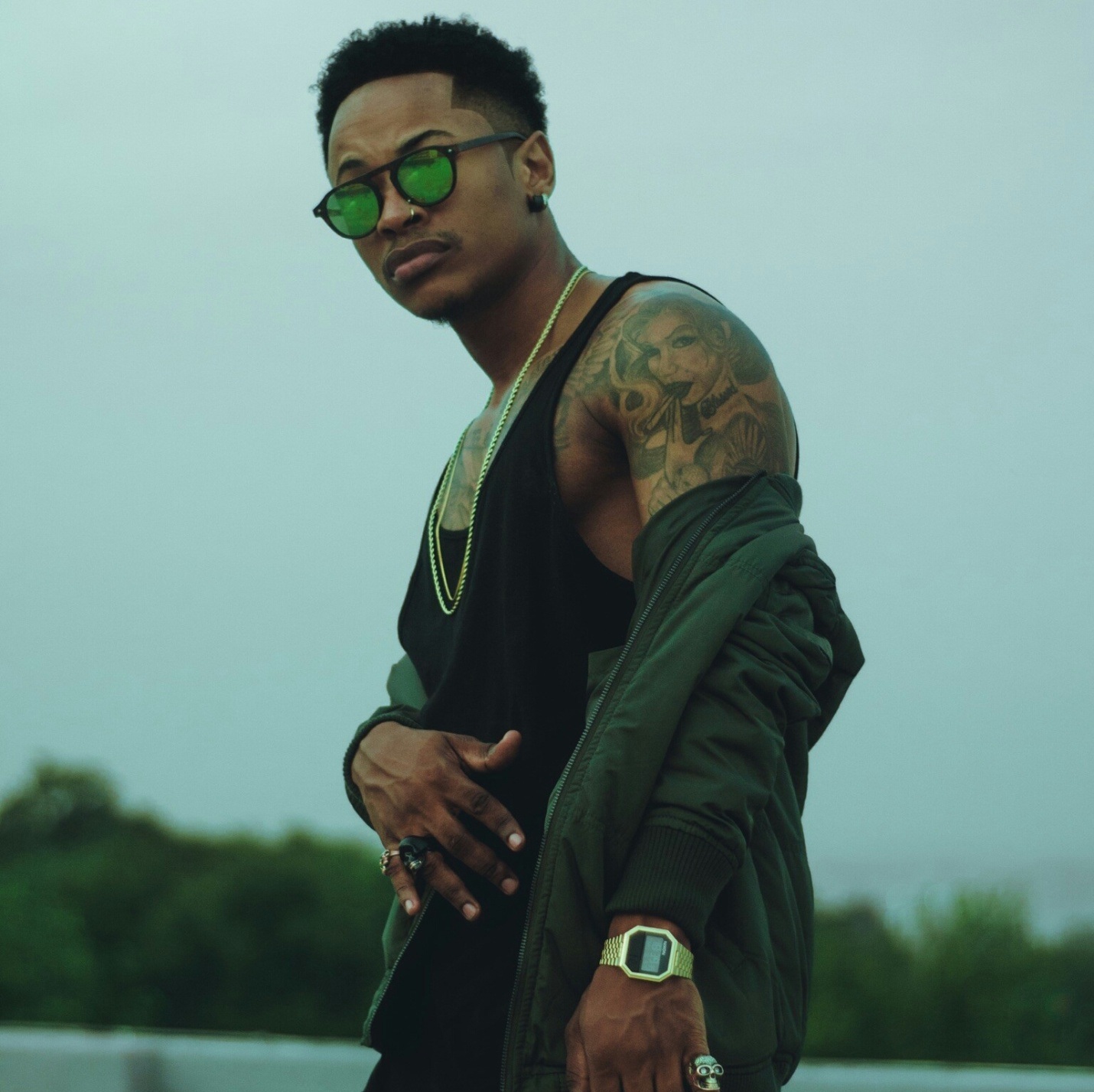 Self belief is key. If you believe in yourself and your skill, you will always push for what you feel like your are destined to become.
Be creative, stretch the boundaries of your creativity and never let money be the motive behind your passion.

What can we expect from Priddy Ugly in the second half of 2016?

Nobody owes you anything. Go out and get it, they don’t care about you enough to just hand it to you. Be fair, but be brave and believe.