We finally managed to interview Rashid Kay and the interview is mighty insightful. Rashid is also an established artist who has done collaborations with a lot of the big names in the game but his involvement with the genre goes beyond just making music. Rashid Kay is the organiser of the Annual Back To The City Festival, the biggest Hip Hop festival in Africa, he is the Shiz Live Content Creator and he does so much more. We managed to sit down with the veteran and this is how it went: 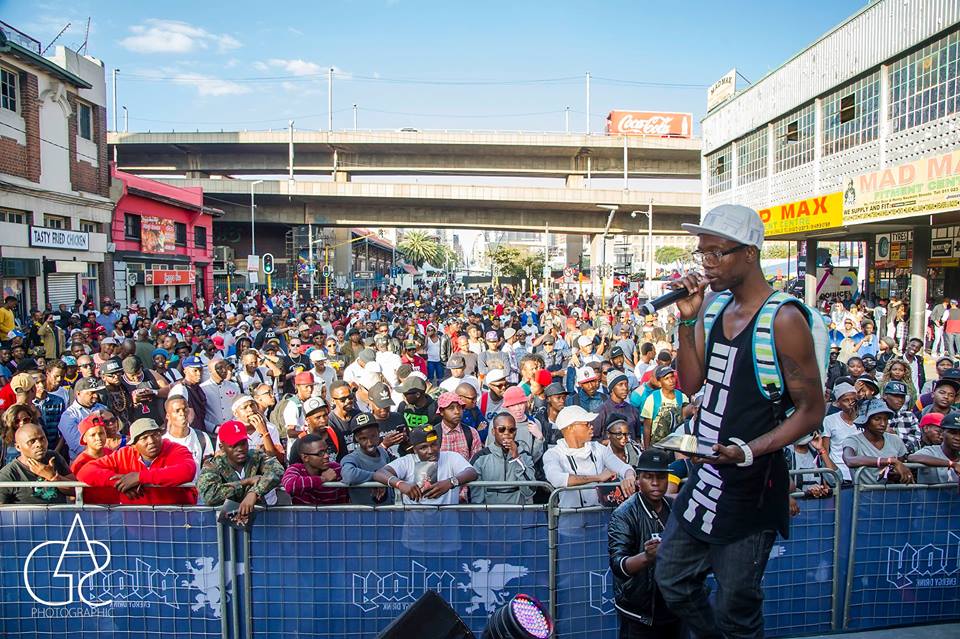 Where did you grow up and what were you like as a teen?

RASHID KAY: I grew up in Thokoza, in the east of Johannesburg. As a teen I was very athletic, I played soccer, table tennis, karate (full contact) and basketball which is where I got introduced to Hip Hop.

Where did the inspiration for the “Once Upon A Rhyme” project come from?

RASHID KAY: I wanted to make an album of the type of Hip Hop I would love to hear without the pressures of making a hit or trying to sell. It’s a timeless album that reminds me why I fell in love with Rap music, hence the title “Once Upon A Rhyme.”

What are some of the challenges you face as an independent artist?

RASHID KAY: The challenges are not only for the independent artists, but the media puts a lotta focus on popular artists and not the music. It’s all bout the artist and not the art. It’s the survival of the most marketed and branded. That’s why rubbish songs by popular artists trend every week.

Tell us more about your involvement with the Back To The City Festival?

RASHID KAY: I’m in the organising team of Back To The City Festival, which has 8 members or so. Everything we do and every decision we make is based on team work.

How has watching SA Hip Hop in the last decade changed your perspective of Hip Hop?

RASHID KAY: I never watched, I got involved and contributed to where SA Hip Hop is today. I changed people’s perspective of Hip Hop.

We know you have a great relationship with Oskido, how did that come about?

RASHID KAY: Oskido saw great potential in me, recognised my work ethic and contribution to SA Hip Hop; and he brought me on board.

We heard you recently joined the Shiz Live team. What’s your role on the show?

RASHID KAY: Yeah I’m the Content Producer for Shiz Live. Basically I theme every episode and decide on the content: from script to visual inserts to performances.

Do you think beef is good for the culture?

RASHID KAY: Beef has always been integral part of the Hip Hop culture. Hip Hop is a competitive sport, I prefer beef on wax and not on Twitter.

RASHID KAY: We need to own intellectual property and run our own production companies. Endorsements should also come with monetary benefits, not just products.

There has been talk about a lack of transparency with the SA Hip Hop Awards. What are your thoughts on that sentiment?

RASHID KAY: Whoever said that, I don’t think they know and understand what they are talking about. SA Hip Hop Awards (SAHHA) are the most transparent of all awards in SA. We host SAHHA workshops every year. The criteria and FAQs are on the website sahiphopawards.com We do press conferences, media interviews, social network interactions and so forth. What could be more transparent than that?

Why don’t we have a category for bloggers and websites helping push the culture forward at the SAHHA’s?

RASHID KAY: We once considered that category, but after doing our research we realised that most blogs were just “cut and paste” from American blogs. The blogging industry needs to grow first, we don’t wanna have 2 of the same authentic bloggers every year. 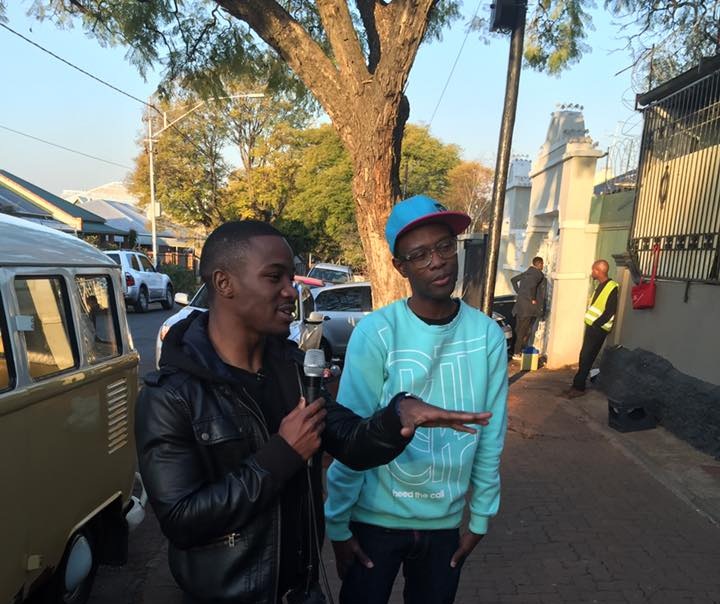 5 places you would recommend a Hip Hop head in Jo’Burg to hang out?

What can we expect from Rashid in the second half of 2016?

RASHID KAY: Music videos and remixes off Once Upon A Rhyme, featuring well established, and international artists.