We got to interview Yung Swiss and it was a very insightful sit-down. Yung Swiss is undoubtedly one of the most talented rappers in the game. He has been on the come up for a while and in 2016 we watched the rapper become one of the most talked about artists on the local rap scene. Mr David Genero has been releasing hit after hit which has earned him respect from his peers and the fans. We got to sit down with the man to learn more about him and this is how it went: 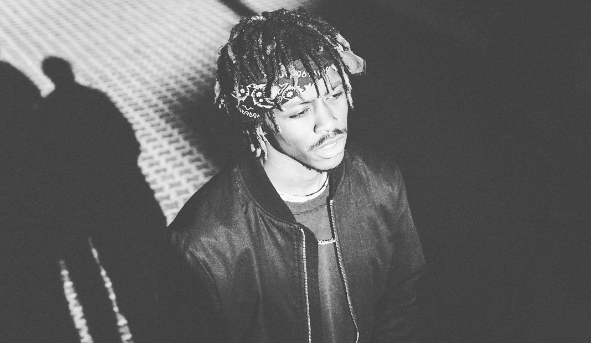 What’s the Bottom Baby E.P about?

Bottom Baby is an E.P about my life story, just letting people who I actually am. I told my whole story on that EP so that my fans get to know me on a personal level instead of just Mr David Genero because there is more to it.

You spoke about how you had to sleep on people’s couches for a while, can you tell us how that came into play?

Life took it’s turn bruh, I left my dads house because I couldn’t really do this music thing when I was there. That’s when I had to bounce from couch to couch chasing this dream.

How were you getting paid before the music started paying off?

Before the music took off I just had to rely on my friends, my boys would help me whenever they could.

When did you get your first breakthrough?

Playground Productions got ahold of me and that’s when I started doing a lot of things like ghost-writing for other artists. They wanted to do a 5 track EP with me and that turned into 250 songs.

Which song would you say was your breakout record?

I put out a record called “I love It” which featured Reason but that didn’t do much and then David Genero came out. Shout out to Rhythm City.

How did they pick up the record?

I actually got a DM from Jamie Bartlet, David Genero himself and he told me that he liked the song. He then told me that Rhythm City wanted to use the song for their show and the rest is history.

How did the song come about?

I always loved Rhythm City as a kid and I always wondered why David Genero was not doing movies in Hollywood because he is so good.

What would you say makes Yung Swiss different from all the other artists in  the market?

I think even you can answer that. I mean you heard Mayo and you thought it was Tellaman because you heard my previous joint and you were like this is a rapping ass nigga, he couldn’t do this. So I would say it’s my diversity.

Well, I see myself amongst the greatest. At the end of 2017, you won’t get anyone asking who is Yung Swiss?

When it’s all said and done. what do you want to be remembered for?

I wanna be that guy that changed lives with his music. I know sometimes I go crazy on songs and talk about girls and drugs but sometimes I also just want to talk to the youth and inspire them.

Where do you think SA Hip Hop can best be monetized?

Its definitely shows. Hopefully, we can start eating off our albums sales in the near future. 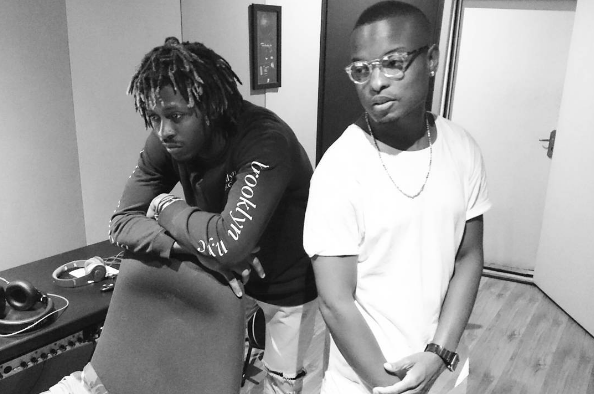 What advice would you give to an upcoming rapper?

Do not ask another artist to put you on because they would not do that.

Words of advice to the youth?

Believe without doubt and that’s how you will get what you want!

Which one of the rapping chicks would you smash?

Nadia Nakai is my girl but she is more like a sister to me now.