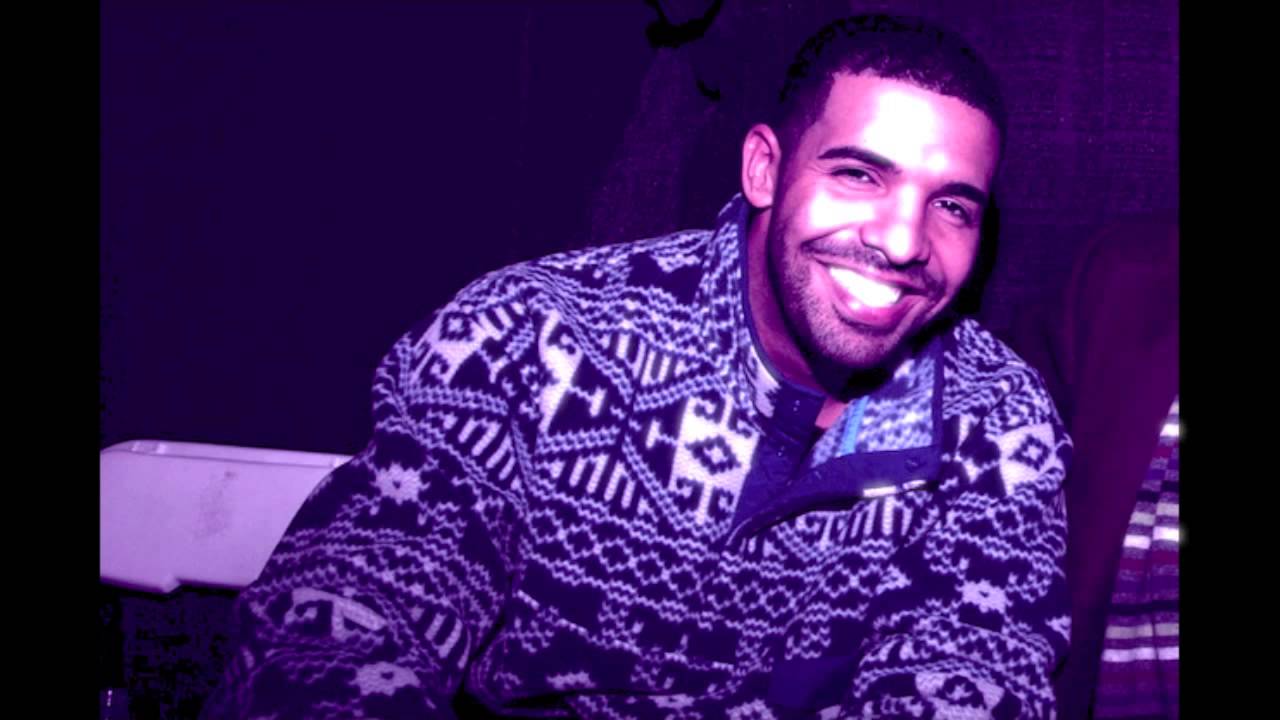 Rihanna’s ANTI (which Drake appears on) and Frank Ocean’s Blonde appear in the top five album sales along with Adele’s 25 and Justin Bieber’s Purpose.

For singles, Justin Timberlake’s “Can’t Stop the Feeling” was the second-highest track while RiRi’s Drizzy-assisted “Work” took the third spot, followed by Flo Rida’s “My House.”

The statistics were found by combining the number of iTunes store purchases with the number of Apple Music streams. VIEWS debuted on the platform in April as an Apple Music exclusive and by September, it had surpassed 1 billion streams.

This news comes after the Toronto star was named Spotify’s most-streamed artist of 2016, defending his title from last year. VIEWS, which is now four-times platinum, has been streamed more than 3 billion times there and “One Dance” is the streaming service’s most-played song of all time.

Drake will seek to cap off his impressive year in February at the 59th annual Grammy Awards where VIEWS was nominated for Best Rap Album and Album of the Year.