JR Opens Up About Who His Favorite Writers In SA Are. The superstar is undoubtedly one of the most talented  musician’s in South African music right now and you can’t question it simply because of the amount of hits he has been involved with in the last 2 years. 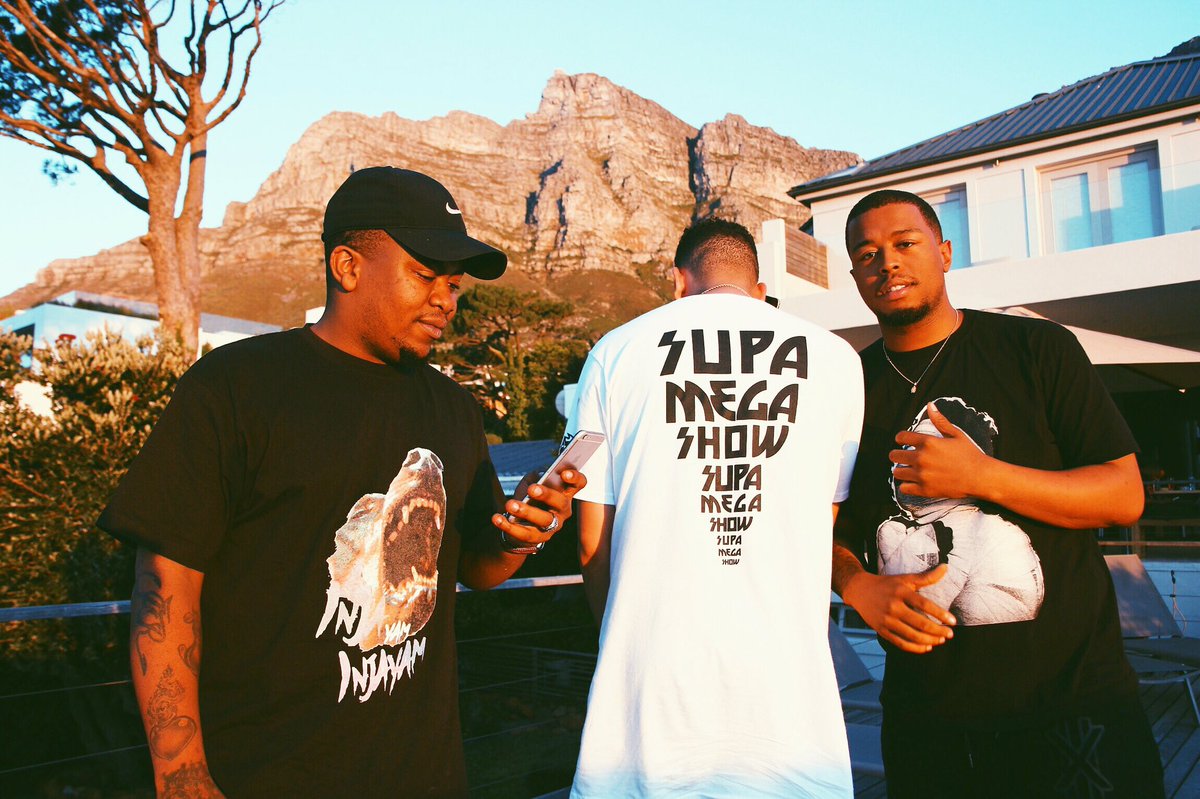 JR has some of the best hooks SA Hip Hop has ever seen and AKA was even accused of getting songs written by JR despite JR himself ddenying the allegations. JR was recently in studio with AKA and Anatii and he opened up about the two being his favorite writers in the game.

“I spent my afternoon in #BandCamp with AKA and Anatii… I mean what more do I need to ask for. My favourite SA writers in one room” said JR.