SA Hip Hop Legend Amu recently aired his frustrations with the local hip hop scene and he currently feels about the state of the game. ‘I’m over the music, there’s no love for the game,” says Amu. 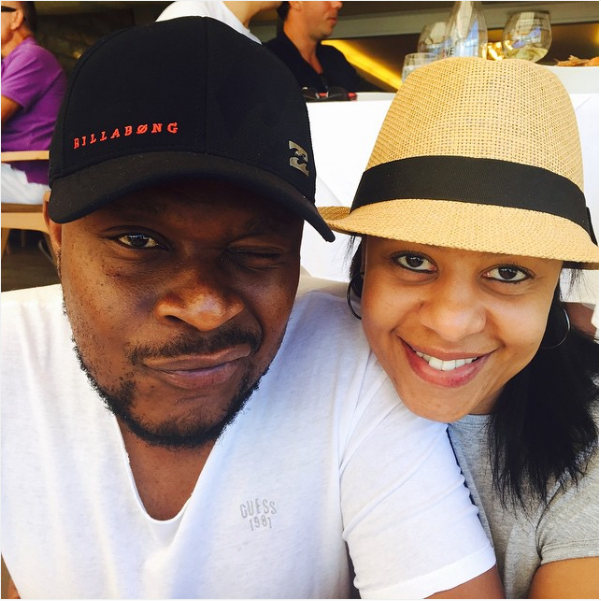 “Honestly, the game is all types of f*cked. Besides the music, I think it’s just the mentality, look at all the sh*t happening now, it’s ridiculous man. I’m over the music, I’m a fan of some other guys but in general f*ck the game, for real,” Amu expressed his disappointed.

According to Amu there are only a few cats that are doing dope stuff and it bothers him. Amu says there’s something wrong with decision making from the artists to the guys who sign artists.

“I think right now the game is free for all. A couple of cats get money and think they can come play in the game, get big heads and act like they started this sh*t.”