Maraza is definitely one of the hottest rappers in the game. Musically you can’t mention top SA hip hop songs in 2016 without mentioning Gwan.Below are 10 Things You Don’t Know About Maraza. Enjoy 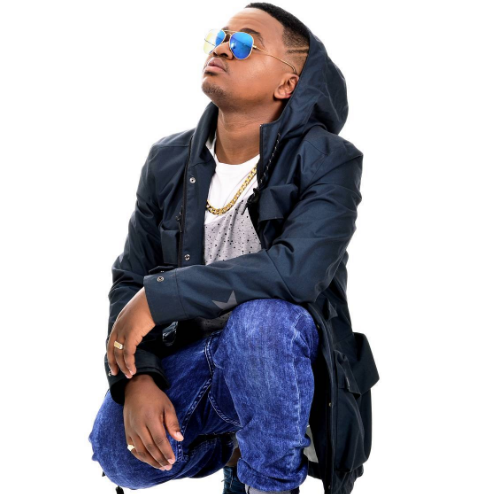 2. He was born in Stanger, Kwa-Zulu Natal

3. He considers Nyathikazi in the KZN north coast town of Stanger as the most critical to the man he is today.

4.  Maraza wanted to be an international superstar, but I initially believed he had a better chance of being a lawyer or engineer.

5. Maraza’s name was born from an evolution of pet names he was teased by. Started out as Sparks.

6. Gwan was inspired by growing up in Stanger. The chorus, that is. Sfana Ka Lo is a language he spoke and watched my elders speak.

7. In the next 5 years Maraza sees himself on a world stage. Legendary status here. Revered performer and music pioneer. Inspirational figure for young rural kids coming from nothing.

8. Maraza believes that  “Music is a bigger thing than Hip Hop. I mean Hip Hop is a WAY OF life, but music IS LIFE.” 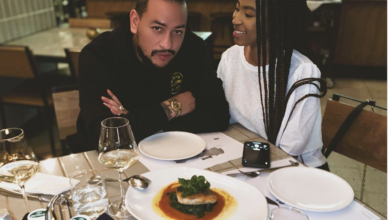