Rapper Priddy Ugly has dropped a music video for his single Smokolo featured on his 2018 album Egypt.

On the video you see a side of Priddy Ugly that hasn’t been exposed to the public, it is a portrayal of his upbringing, hustle, and family. Directed by Armsdeal of CideFX Films, the video narrates the rapper’s life through clean and interesting visuals the reminds us why he is so at what he does.

At one point the rapper did speak of the bad side of his upbringing which serves as the reason he is so self-motivated and ambitious. Smokolo video is one of his recent releases since he departed from Ambitiouz Entertainment last year. 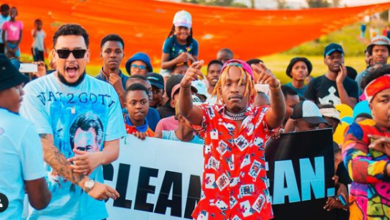 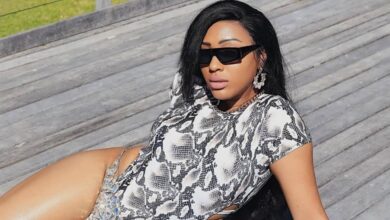 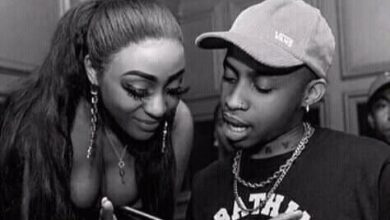 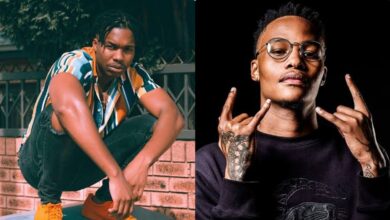