Whoever said there’s no chill eMzansi was right and Cassper Nyovest could agree with such seeing how he is so oftenly the steak to the wolves from twitter.

Mufasa hadn’t made any political comment concerning voting and the elections although it is the trend of the week, but he caught himself having to reveal that former President Jacob Zuma wrote him a letter back in 2015.

The reason that led to the Move For Me hit-maker to let that be known is because he has been thrown right into the mix of AKA receiving a call from President Cyril Ramaphosa.

It has been a twitter thing to compare these two artists since they are rivals , each time the other achieves something great they make sure they rub into the other in the worst way possible. Cassper Nyovest fell right into the trap of trolls when he responded to a tweet shading him about being snubbed by the president.

On twitter the troll wrote: “If it was the other guy “i go live with the president of our country and the media ain’t writing shit about it,not even daily sun.they hate on me but its all good coz I’m rich”

Cass responded by saying: Jacob Zuma wrote me a letter in 2015 already my dawg. For making history that time. LA painelwa!!!! 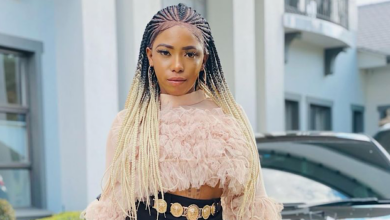 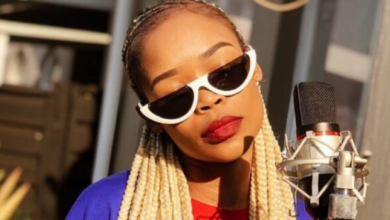 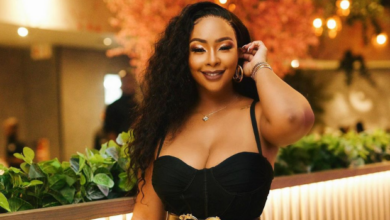