AKA Explains Why Rappers Who Don’t Write Their Own Songs Aren’t “Legit”. It has been revealed many a times that some of the big time artists who are constantly dominating charts and winning awards don’t actually compose their songs.

In other genres you find that an entire album had numerous ghost writers and becomes a great success. Even in rap, the likes of Jay Z, Cardi B, Dr Dre. Kanye West and Nas have ghostwriters. It all goes to show how others have rapping skills not equivalent to their pen game.

On the latest interview with Thando Thabethe on Thabooty Drive, AKA shared his views on rappers who don’t write their own songs. He stated how rap is a sport of passion which requires one to be more emotionally vested to it and that would needs one to write his own songs.

“I think rap is unique and that if you don’t write your own ish then you not legit. It’s part of the rap culture to write your own songs, Hip hop is a sport. One of the elements is competition, authenticity, originality – it’s what Hip hop is built on.”

Listen Below For More: 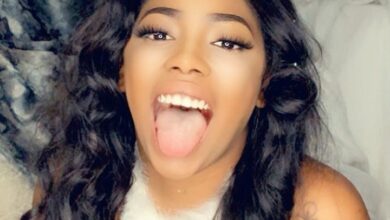 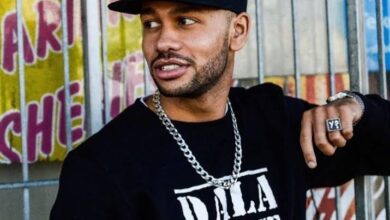 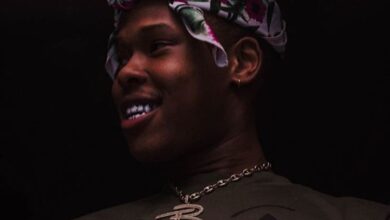 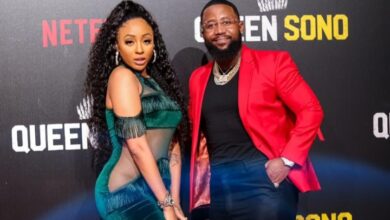