SA Rappers Who Follow Less Than 10 People On Their Social Media Accounts. How would you describe a celebrity with more than a million followers but follows just less than 10 people?

Social media has become the most powerful form of communication between people of different classes, races and status to say the least. People interact which ever way they please for different purposes which makes following and being followed a big deal for them.

We have rappers who have made it to a million with followers, mostly from Facebook, Instagram and Twitter. One would presume having so many people follow you, you’d be compelled to follow at least half for fairness or for the mere fact of showing appreciation for the love given.

Unfortunately some celebrities don’t feel the need to follow back, they’d rather do what they do and see no big deal in following when they the ones in ‘power’. It can be judged in more ways than one, either way these celebs are still loved. 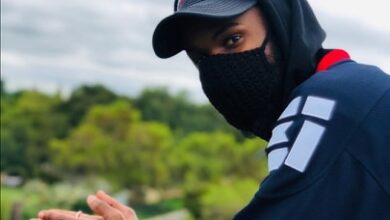 SA Rappers And Their Dope Masks! 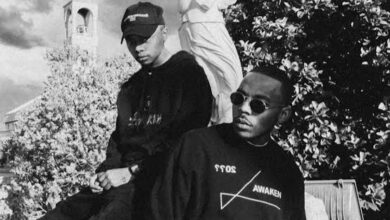 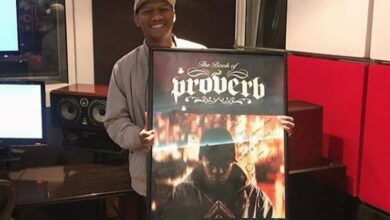