Costa Titch Releases ‘Nkalakatha New Wave Remix’ Featuring Best Of New Rappers. If you a fan of Hip hip music predented in more than one flavour then you in luck because Costa Titch has delivered just that.

Last time out Costa came through with a remix which fans couldn’t stop raving about how dope it was. Featured on the first remix was AKA and Riky Rick. The magic they created shook up SA hip hop to a point where Costa felt like cooking up more of it with a different recipe.

The new remix is specified as ‘New Wave’ because it features some of the names MTV Base included on its Top 10 Best New Wave Mc’s. The list was dropped last week as a shout out to all younf and new rappers who have been painting SA Hip Hop with the best brush and in colors. The likes of The Big Hash, Touchline, De koala, Costa Titch and Patrickxlee to say the least made the cut.

The ones Costa scooped for the remix are PatricKxxLee, Gator, Champagne69, Indigo Stella and Papa Stash. From the beat and a fuse of verses it’s fair to say Costa made a masterpiece. 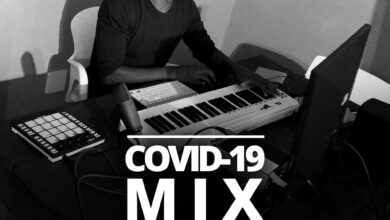 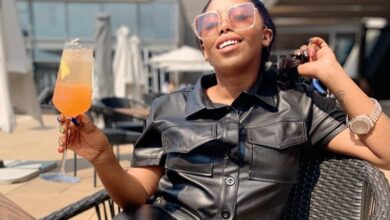 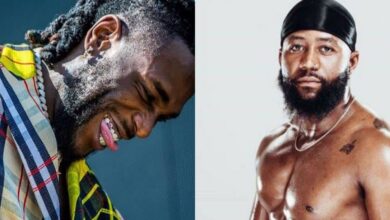 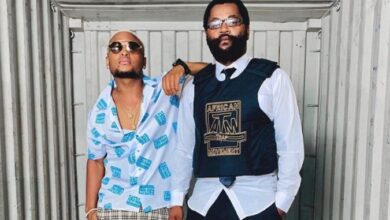 Ruff Reveals How He Produced The Single ‘Flight School’ By K.O Feat. Sjava