Stogie T Shares Full List Of Rappers To Feature On ‘ The Empire Of Sheep’ Deluxe Unmasked Project. Ever wondered what would project featuring all the greatest stars be like? Luckily you about to find out because Stogie has grouped the best for his Deluxe release.

Last year Stogie made a statement that his album wasn’t going to drop due to the featured acts not coming through. To everyone’s surprise he came through with an album Empire Of Sheep which had less than 3 features.

“So… It’s November. Back in Feb I started work on STOGIE T album 2. I finished all my parts in three weeks then went hunting for all the features we wanted. We were happy with the list and we reached out. Everyone we asked agreed but we had to wait. And now it’s November.

“I didn’t want to change my feature list cuz we put some real thought & effort in getting them. They all made commitments to me that they would do it but I don’t have them all. Long story short it’s not ready,” he wrote.

Now it seems the features came through, dare we say the list is enough to have anyone anticipate the project. It drops on the 3rd of April. Included in the list is Nasty C, Boity and Nadia Nakai. 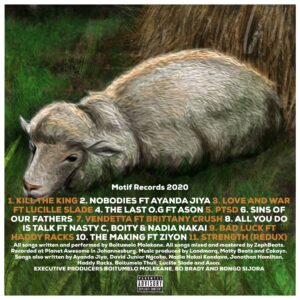 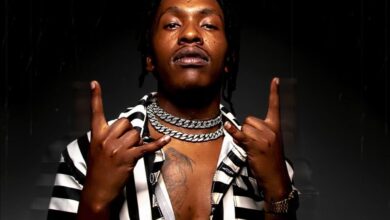 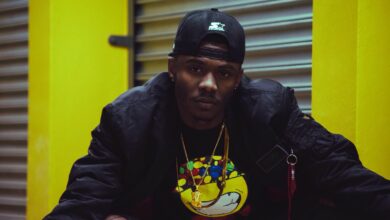 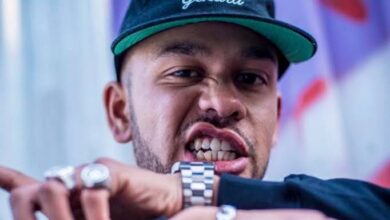 YoungstaCPT admits There will Never Be Another Album Like 3T Again 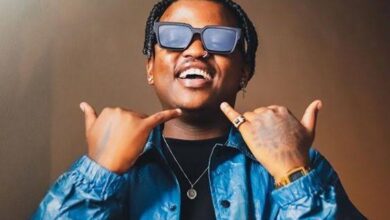